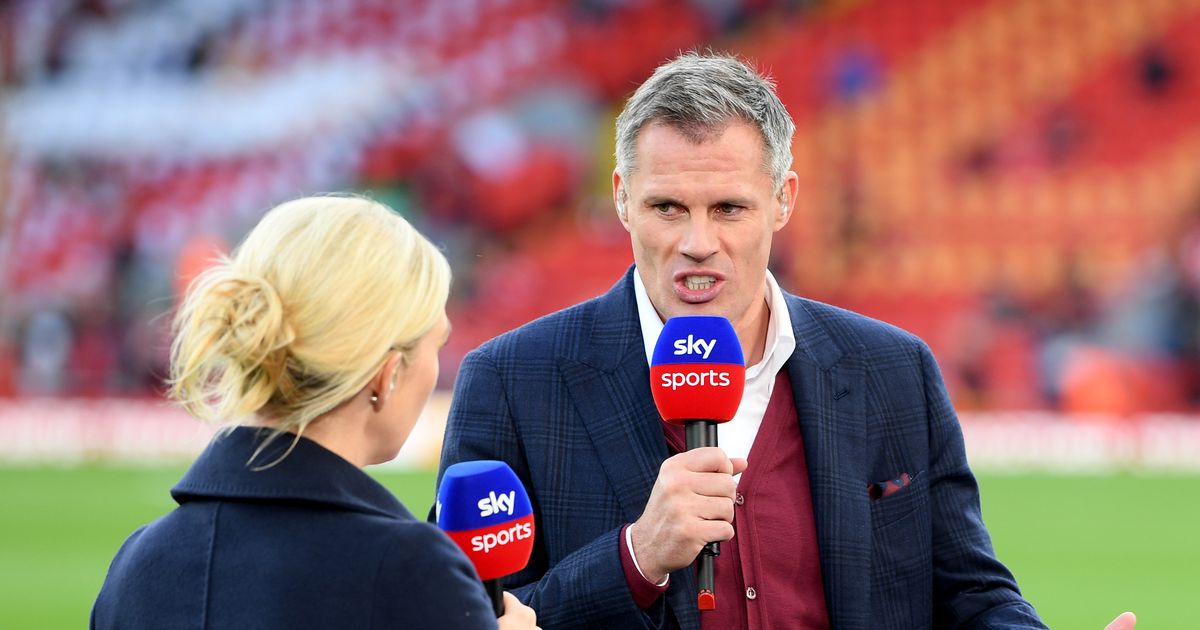 Jamie Carragher has branded Bobby Duncan’s agent a clown after a shocking accusation was labelled at Liverpool .

The Reds have been accused of bullying teenager Duncan and damaging his mental health, leaving him unable to leave the house.

Liverpool blocked a loan move away from the club this summer with Fiorentina and FC Nordsjaelland keen on signing him.

Duncan, cousin of Liverpool legend Steven Gerrard, had impressed in pre-season but wanted to move on to secure first-team football.

But his agent Saif Rubie has launched an explosive accusation at the club, insisting Duncan will never return.

Sky Sports pundit and Liverpool legend Carragher took to social media to address the issue and hit out over the statement.

“I know Bobby & his family well, he’s young & at that age we all want everything right now,” Carragher said.

“Played for the 1st team in pre season which is a great start & he should try & develop this season & maybe make the bench in Caraboa Cup.

Carragher added: ‘That should be the advice you’re giving him’ before inserting a clown emoji.

Liverpool have rejected all offers for the 18-year-old, despite his first-team prospects appearing slim.

Speaking in pre-season, Jurgen Klopp suggested the door would be open for Liverpool’s youngsters if they put their minds to it.

“We have to be creative system-wise and all that stuff, but there will be moments when they have to play,” he said.

“It’s always like this: when you are already in the club, then the door is always open for you to the first team.

“The thing is you have to go through by yourself – we only open the door, we don’t push you through. So, I’m open, I’m very open for exciting football players and if the boys show up, good for them and good for us.”