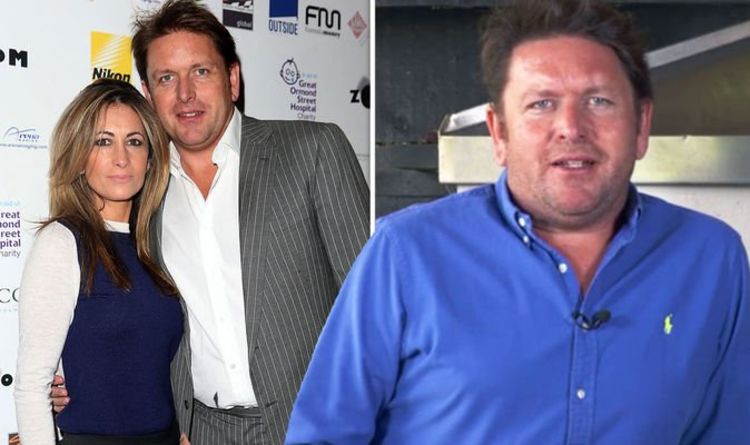 Saturday Morning chef James Martin, 48, has been in a relationship with Louise Davies since 2011, but rarely discusses his love life in interviews. However, in a recent candid interview, he opened up about not being married and having children.

James said his “biggest low” is not having children and getting married, but he insisted he would put his career first if he could choose again.

He told Prima Magazine: “The biggest low of my career is that I’ve given up everything for it.

“I look at my mates and they’re all married with kids, and that’s not the case for me because I’ve been so focused on work.”

He added: “The level of commitment it requires and the choices you have to make have a huge impact. But would I do the same thing again?

“I’ve met some mega-famous people who’ve told me, ‘If you open that up, you’ve no where to go’.”

He added: “One very high-profile person said, ‘Build big gates at home for peace of mind’ and I did, so when I go back home that’s my time’.”

Last weekend, the Government allowed pubs and restaurants to re-open for the first time in four months, in what was deemed “Super Saturday”.