'It's a shame to let it die': Loretta Lynn shares her frustration with country music

Country music icon Loretta Lynn didn’t pull punches when discussing the state of her beloved genre in a new interview.

She continued, describing modern country as “a sad situation, because we should never let country music die.”

Lynn said: “I think that every type of music should be saved, and country is one of the greatest. It’s been around, as far as I’m concerned, longer than any of it.” 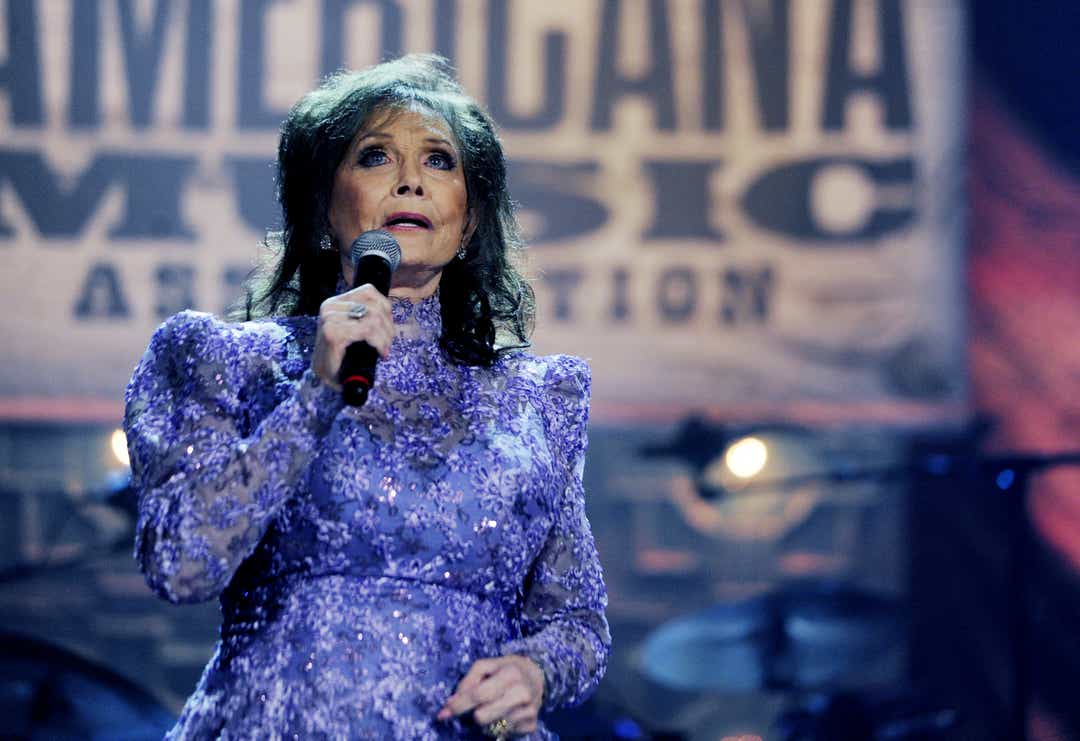 In her follow-up statement, Lynn said she made a “big stir” with the interview and assured listeners that “I love country music and I’m so proud of the rich heritage of our kind of music.”

“… there’s such a hard push to crossover and change it up, and do something new that we can lose what country music really is all about,” the statement said. “I like it country—pure, simple, and real! I am so proud of all the artists out there, especially the younger ones, who know what I mean and are still keeping it country.

“When you love something you can’t just stand by quietly if you think it’s in danger. One thing’s for sure, if we keep it country, the fans will keep on listening, I know in my heart that it’s what they want!”

The 40-minute podcast takes listeners through a number of Lynn stories — including her love of Elvis Presley and how she released “The Pill.” Subscribers to podcast network Luminary can listen here.

MORE MUSIC: Sign up to get The Pick newsletter in your inbox every week.