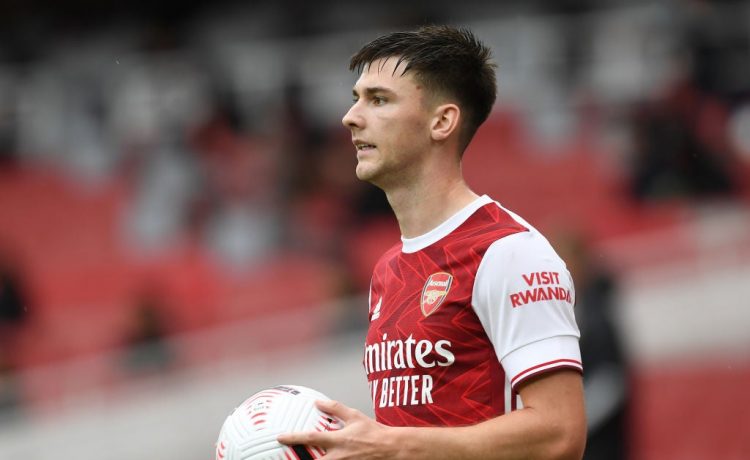 Arsenal face Molde on Thursday knowing a win will guarantee them passage to the knock-out phase of the Europa League.

The Gunners have won three for three and should stroll through regardless of this evening’s result, but Mikel Arteta will want a quick response after a dismal draw with Leeds.

A lack of goals has harmed them domestically of late, but against weaker opposition they have been free-scoring in Europe.

Molde will hope to take a shock point or more, but know they’ll still be favourites for second place regardless.

Here’s everything you need to know about the match.

The match will be shown live on BT Sport 2. Subscribers can also stream the match via the BT Sport website or app.

Arsenal will be without a number of players as Willian and Bukayo Saka were taken off with injuries against Leeds, while Mohamed Elneny and Sead Kolasinac tested positive for coronavirus last week.

Thomas Partey also is thought to still be suffering with a thigh injury, but Nicolas Pepe looks to be involved despite seeing red at Elland Road.

Youngsters Folarin Balogun, Ben Cottrell and Miguel Azeez have all made the trip to Norway, with the Gunners boss using this competition to allow up-and-coming players to impress, and he may rotate his squad to allow the three to make their debuts.

Arteta is likely to fill his XI with other young players, including Reiss Nelson, Joe Willock, Ainsley Maitland-Niles and potentially Emile Smith-Rowe.

For Molde, Kristoffer Haraldseid remains absent after the right-back suffered a cruciate ligament injury in June. But Erling Moe is looking to put out a full-strength team as his side prepare to face Arsenal for the second time in UEFA competition.

The game should present no problem for the Gunners and a straight-forward win should ensue. Molde 1-3 Arsenal