Is Fulham vs Leeds on TV tonight? Kick-off time, channel and how to watch Premier League fixture 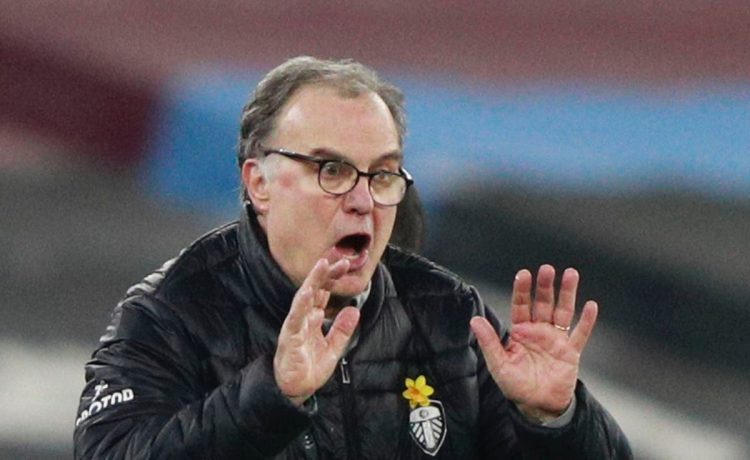 Fulham play hosts to fellow promoted side Leeds on Friday night, with the two clubs having faced very different first seasons back in the Premier League.

For the Cottagers, it has been a story of gradual progression and improvement, from a dreadful beginning of the campaign to the point where they are now within a win of leaving the relegation zone, highlighting the relative consistency shown of late by Scott Parker’s side.

Leeds, on the other hand, have been a whirlwind of a watch for most of the season, conceding and scoring goals with regularity to put themselves firmly in mid-table – though recent results and performance levels have definitely dropped off.

Both clubs have struggled to find the net of late, with Marcelo Bielsa’s side without a goal in three in the top flight and Fulham having managed just one in their last four. While a win would take the home side up to 17th, above Newcastle, Leeds are aiming to jump one spot into 11th with a point or more.

The match will be shown live on Sky Sports Main Event, Sky Sports Premier League and Ultra HD. Subscribers can stream the match via the Sky Go app.

Neither side have been in scoring form and there’s plenty riding the result for the home side, who might be cautious and bide their time as a result. Fulham 0-0 Leeds.