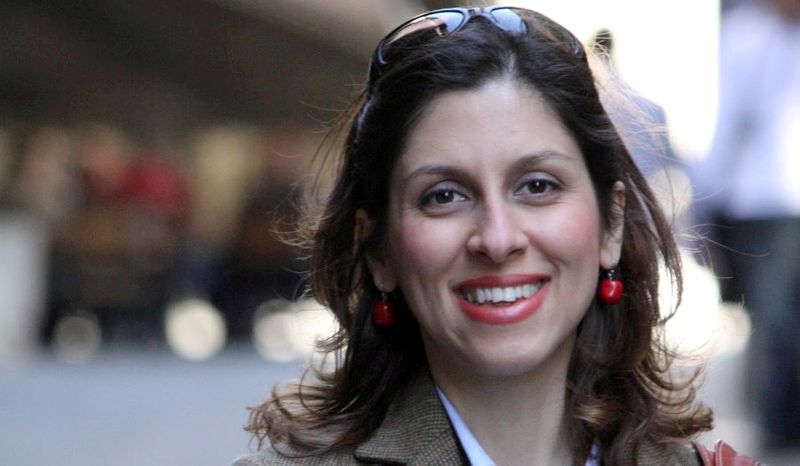 DUBAI (Reuters) -An Iranian appeals court has upheld a one-year prison term for British-Iranian aid worker Nazanin Zaghari-Ratcliffe on security offences, her lawyer was quoted by an Iranian news website as saying on Saturday.

“The appeals court has approved the lower court’s verdict without holding a hearing,” attorney Hojjat Kermani told the Emtedad website.

In April, an Iranian court sentenced Zaghari-Ratcliffe to a new term in jail on charges of propaganda against Iran’s ruling system, just a month after she finished a prior five-year sentence. However that sentence has not yet started.

Zaghari-Ratcliffe, a project manager with the Thomson Reuters Foundation, was arrested at a Tehran airport in April 2016 and later convicted of plotting to overthrow the clerical establishment.

There was no immediate official comment from Iran’s judiciary on the appeals court decision.

Zaghari-Ratcliffe’s family and the foundation have denied the charges. The foundation is a charity that operates independently of media firm Thomson Reuters and its news subsidiary Reuters.

Zaghari-Ratcliffe, who served out most of her first sentence in Tehran’s Evin prison, was released in March 2020 during the coronavirus pandemic and kept under house arrest. In March 2021, she was released from house arrest but she was summoned to court again on the new charge.

“Nazanin has lost her latest appeal and her sentence of 1 year plus 1 year travel ban is upheld with no court hearing. She could now be returned to prison at any time,” Siddiq said in a tweet, urging Prime Minister Boris Johnson to intervene.

The detentions of dozens of dual nationals and foreigners have complicated ties between Iran and several European countries including Germany, France and Britain, all parties to Tehran’s 2015 nuclear deal with six world powers.

“Iran’s decision to proceed with these baseless charges against Nazanin Zaghari-Ratcliffe is an appalling continuation of the cruel ordeal she is going through,” British Foreign Secretary Liz Truss said in a statement.

“Instead of threatening to return Nazanin to prison Iran must release her permanently.”

The court decision came as indirect talks between Iran and the United States to revive the nuclear deal have stalled after the election of hardline cleric Ebrahim Raisi as president. 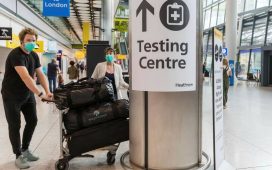 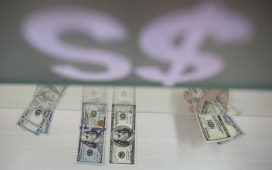 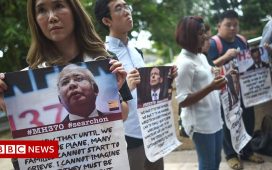 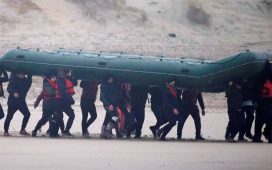