Insider meets the movers and shakers at Turing Fest 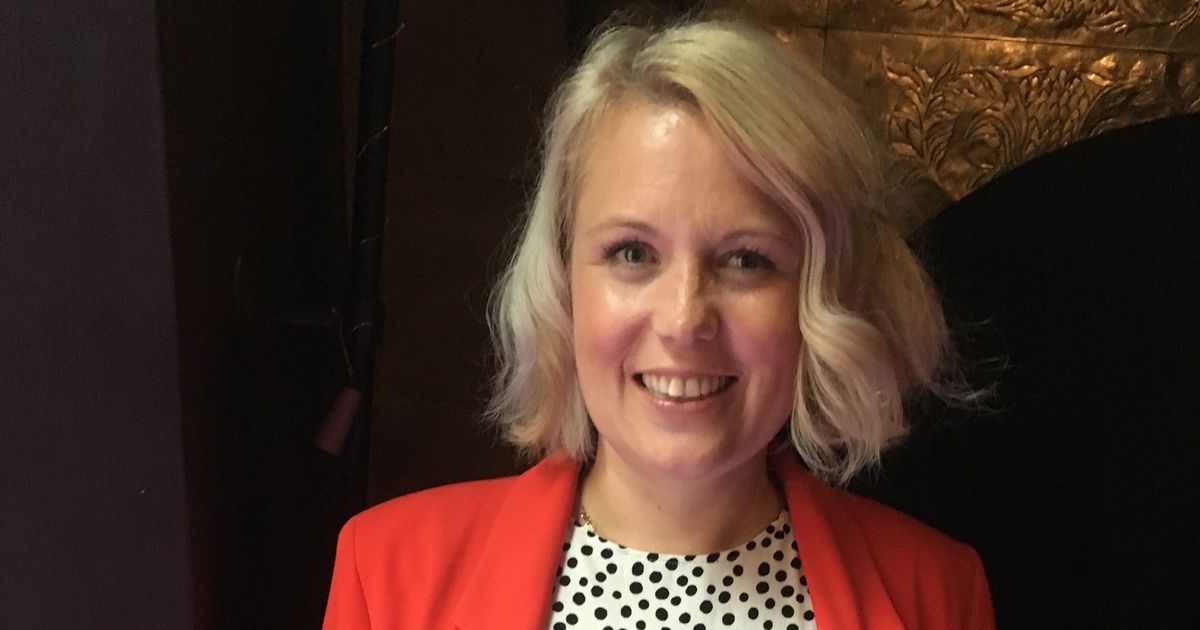 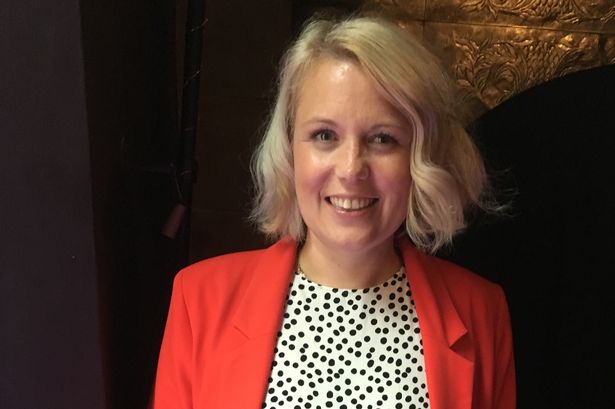 Unwrapping an enigma. What’s is the secret of the Turing Fest in Edinburgh?

Edinburgh has hardly had a second to draw breath after the major International Festivals, when another one comes along.

This time it’s the Turing Fest, named after the famous computer wizard who cracked the Enigma machine at Bletchley Park. Over 2,000 software and tech heads will be listening to inspirational speakers, while a brave few will be pitching for nearly £1 billion of available venture capital money.

Scottish Business Insider unwraps the Turing code for success by meeting a cross-section of those attending. Here’s the first of a series we’re publishing today.

Her company powers online booking for websites and she was winner of the Small Business Entrepreneur of the Year in the GB Entrepreneur Awards 2017.

“Turing Fest for me is just the best event that is happening in Scotland. The calibre of speakers that they attract, and the investors who are coming to Edinburgh to see our tech companies and have conversations, is unbeatable. We powered the 15 minutes’ speed-dating, so companies can book with the investors that they want to speak to. The conference is jam-packed and full of impact.’’

The varied investors have come from London, Dublin and some for the United States including Beringea, Keen Ventures, Amaranthine, Pentech, Angular Ventures, inMotion Ventures, and Episode 1.

“The message is loud and clear and it was heard today at the Founders’ event that there is a lot of money looking for a home – and investors are really interested in Scotland. They see the level of innovation here and there are some amazing companies in Scotland to match this that are flying under the radar a little bit.’’

“There is a lot of talent in Scotland but we are trying to attract more of this – and how we nurture this talent so we can build really big, ambitious companies in Scotland is at the heart of the fest. ’’

“People who haven’t been here before are really impressed with the traction that we have. I think sometimes that the work we do in Scotland is under-estimated. There is a strong sense of community and collaboration here with tech people willing to make introductions.’’

“This is my third Turing Fest and I was lucky enough to be asked to MC last year and I’ve been asked back again this year. I’ll be doing this on the lead stage. There is so much variety in terms of the speakers but I will be pinned to the main stage. It’s been an amazing day so far with the Founders and there is much more to come‘’