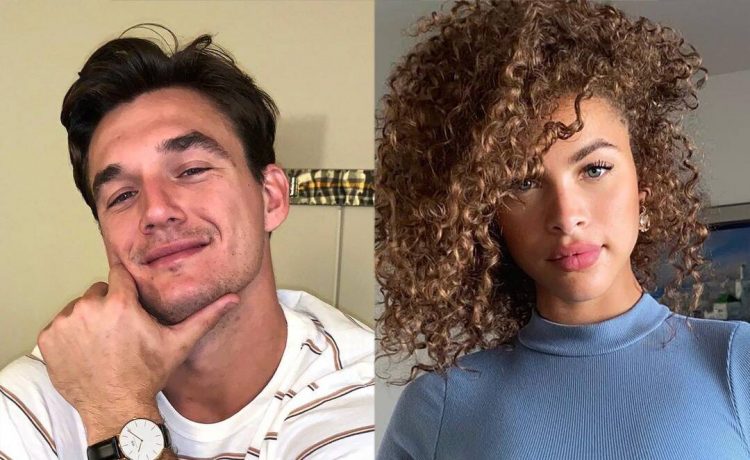 Tyler Cameron has been linked to a slew of ladies in recent months, but it looks like the eligible bachelor has set his sights on one lucky woman.

A source exclusively tells E! News the former front-runner from Hannah Brown‘s season of The Bachelorette is “getting very serious” with Instagram model Camila Kendra.

“He finally feels he can commit to a relationship and really likes Camila,” the insider shares. “They have been spending a lot of time together and are basically inseparable.”

That is, they’re inseparable when they’re in the same place. According to the source, Tyler continues to split his time between his home in Jupiter, Fla. and New York City.

Right now though, the pair is reunited after traveling to Cabo San Lucas and Mexico City for a quick vacation south of the border.

Though Tyler and Camila have quite the busy schedules, they’ve managed to squeeze in some time to hang out with his friends, who the source says “approve of her.”