Inside Michael Portillo’s career: From politics to presenting 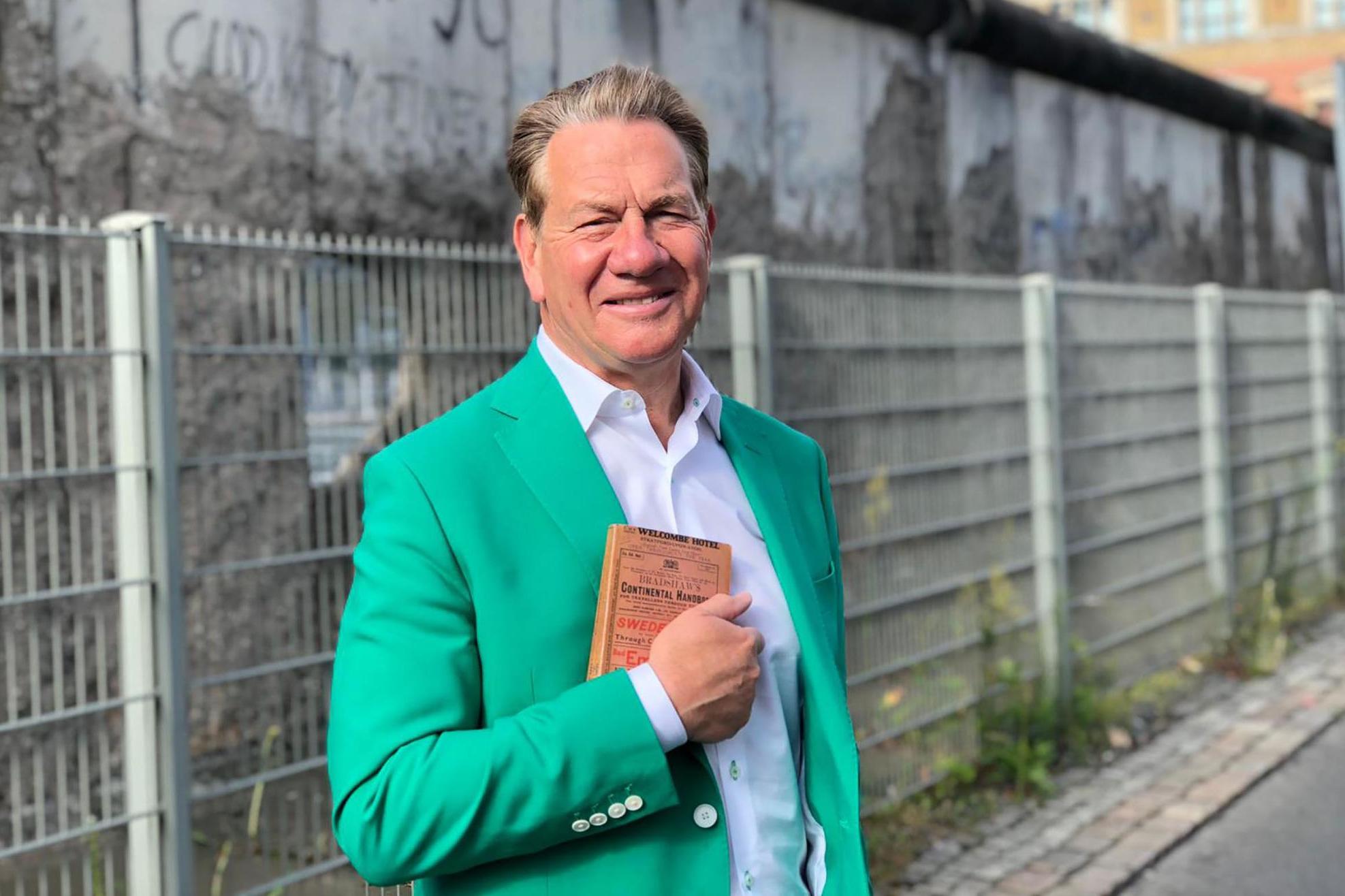 Former Conservative politician Michael Portillo has many strings to his career bow, but is currently known as the presenter of BBC series, Great British Railway Journeys.

The 67-year-old began his career in the public eye in 1979, and worked to become a Cabinet Minister.

However, after his retirement from politics in the early Noughties he chose instead to focus on TV roles.

Here’s how his career developed over the years:

Following the Tory victory of the same year, Portillo became a government advisor to David Howell at the Department for Energy.

Portillo briefly left his role in the government to work for Kerr-McGee Oil.

He made his return to politics and ran in local elections, however he lost the seat of Birmingham Perry Barr to Labour politician Jeff Rooker.

Following the loss, he returned to work as an adviser for the government.

Portillo stood in the Enfield Southgate by-election and won.

Portillo was appointment Minister of State for Local Government. During his time in this role, he stirred up controversy for voting in favour of the Poll Tax.

Under John Major, he was made Chief Secretary to the Treasury, and later that year was admitted to the Privy Council.

He then moved into the role of Secretary of State for Defence. He planned to run against John Major if the 1995 Conservative Leadership challenge went to a second round, but it did not come to that. Portillo admitted he regretted appearing indecisive.

Portillo lost his seat in Enfield to Labour’s Stephen Twigg in the 1997 General Election.

The loss was unexpected, and during an interview with Jeremy Paxman on election night (prior to his loss), he was asked about potentially losing his seat.

He has since revealed he began to expect loss in the days running up to the election, and his defeat became something of a symbol of the Tory’s loss to the Labour party during that election.

Portillo has since said: “My name is now synonymous with eating a bucketload of s**t in public.”

Following his political loss, Portillo decided to focus on his TV career. He launched a Channel 4 series called Portillo’s Progress, which looked into the changing political landscape in Britain.

Portillo returned to politics, and won the by-election to represent Kensington and Chelsea.

He was promoted to Deputy Leader and Shadow Councillor.

He contested the leadership of the party, but was voted down by Conservative MPs.

He appeared on BBC Two documentary Great Railway Journeys: From Granada to Salamanca.

Portillo voted in favour of the invasion of Iraq. He turned down the offer of a Shadow Cabinet post, and eventually chose not to run in the 2005 election.

He went on to work on a number of BBC documentaries, including My Week In The Real World, Great Britons and How To Kill a Human Being.

He went on to travel the world, looking at journeys across India, Australia, America, Alaska and more, and is currently presenting Great Continental Railway Journeys. 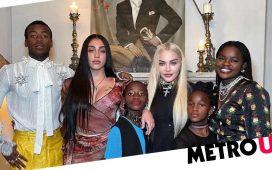