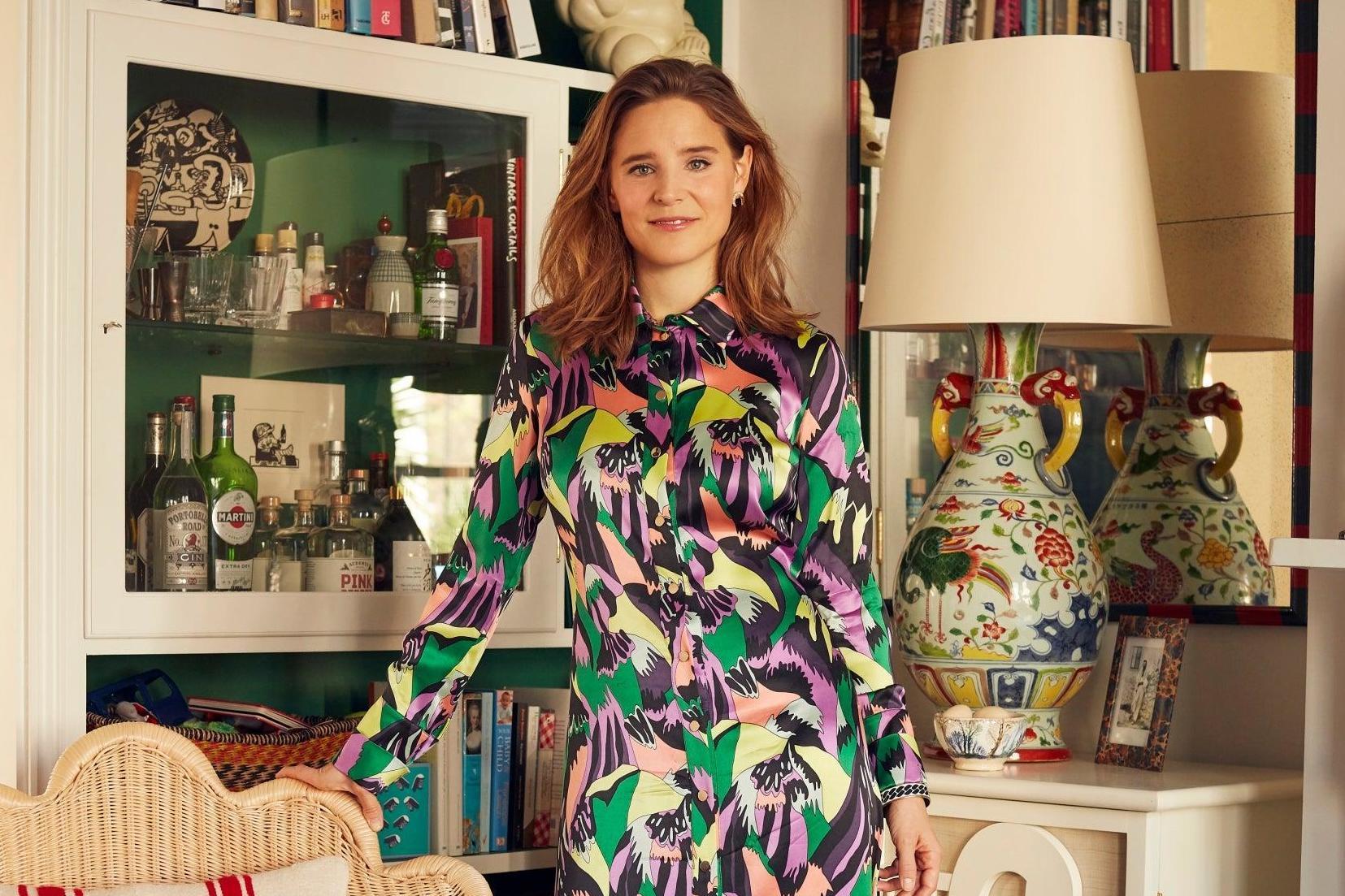 She’s not wrong: every inch of the Victorian semi-detached property that she shares with her husband, John Finlay and their two young children (Gurli, two and a half, and Alma, nine months) is a canvas for the playful style that has seen her rise to fame in the world of interiors. Heuman’s fusion of airy Scandinavian simplicity with irreverent eccentricity perfectly chimes with the vibrant west London locale.

‘I felt that this house had everything we needed in a neat package,’ says Heuman, who was raised on a farm in rural Sweden and hankered after that same sense of space and freedom for her own brood. ‘To me, it seemed like our own little magical world.’ Not that this, their first family home, was an easy find. So enamoured was the 35-year-old designer with the space’s layout and super-connected location — also just a stone’s throw from the Thames — that she happily played the long game, waiting almost a year to exchange, before the process of renovation could even begin. The first move was to raise the kitchen from the basement to the first floor, before adding a guest room, utility room and separate entrance in the extended space left behind.

Today, light floods in from both aspects of this serene home, where you enter into a generously sized hessian-walled hallway filled with vibrant art and African animal masks (Heuman has a bit of a thing for animals). This leads to an L-shaped kitchen and dining space and interconnecting bay-fronted living room. Elsewhere, Heuman tends towards a palette of blues and greens; a tonal pairing that also brings a sense of depth and richness throughout. No detail escapes this designer’s forensic eye: vintage radiators are clad in scallop-edged, pale blue covers; tissues are housed in a palm leaf print box from Must Have Bins; even the washing-up liquid is decanted into chic, dressing-table worthy glass containers. ‘It’s the little details that make all the difference in a small space,’ says Heuman. ‘They’re also the things that make everyday life nicer.’


It’s a decorative masterclass in spatial economy. In the deliciously undomesticated kitchen, even the most mundane necessity is vested with Scandinavian glamour. The fridge is shielded from sight by a custom-built blue armoire-style cabinet; and the ceiling borrows from the Viennese patisseries of the early 19th century with an elaborate glass and brass trellis design (a specially commissioned decorative flourish that, she notes, is handily out of reach of sticky-fingered children). ‘I always try to draw the eye up when I design,’ says Heuman. ‘It gives height and grandeur even to the smallest space.’

Upstairs, between the Chinese- green marble of the bathroom, the calm master bedroom and the nursery, is Gurli’s room (which will, in time, be shared by both girls), a bold showcase for Heuman’s more experimental urges. Known as ‘Bemelmans room’, its painterly scheme is inspired by writer and illustrator Ludwig Bemelmans, who famously painted the bar of New York’s The Carlyle hotel with madcap tobacco-toned murals. Heuman’s own vision of peacocks and hares and the nearby Hammersmith Bridge — realised by design company The Finished Effect — dreamily envelops the space. ‘I’d designed this room even before I’d had children,’ she smiles. ‘I had this romantic idea of dreaming up stories with my daughters.’ It has a wonderful softness and whimsy: beds are hung with wave-edged canopies and dressed with old-fashioned eiderdowns, and the headboards are upholstered in her hugely popular Palm Drop fabric.

‘I think I’ve always been very conscious of my environment,’ says Heuman, who would meticulously craft furnishings for her doll’s house as a child and constantly rearrange her bedroom as a teenager. But it was while visiting her portrait-painter sister in Florence, where she met a crew of creative Brits, that the aesthetic turning point came: ‘I fell in love with the English,’ she says. ‘Compared to the conservative nature of the Swedes they seemed wild, and I think I’d supressed that side of myself until then.’

Soon after, Heuman moved to London and landed a job with decorator and social tour de force Nicky Haslam, whom she credits with nurturing her bespoke and witty tastes. After almost a decade in London, she set up her five-strong practice in 2013, and hasn’t looked back. Heuman’s arresting style has been wholeheartedly embraced by a design-savvy Insta crowd keen to indulge in maximalism. Her quirky collection of lighting and furnishings, which started with a ‘marbelised’ wallpaper she made for a client’s dressing room, has similarly flourished. ‘I make the things that I want but can’t find,’ she says of the line’s evolution, which includes furnishings ranging from the Dodo Egg light that hangs in her kitchen to the elegant Swan Dresser, which is made in Florence.

So how does her husband, and his English tastes, fit into Heuman’s very particular aesthetic world? ‘He’s into interior design, too,’ she says, smiling, seated on a wicker daybed inside the richly decorated summer house that they affectionately call Chatsworth. ‘He’s constantly scrolling through Instagram looking for decor schemes. It’s been fun to be able to discuss everything with him. He often jokes that all the ideas are his — I’m just the one who has to make it happen.’ 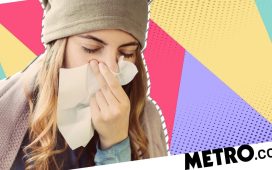 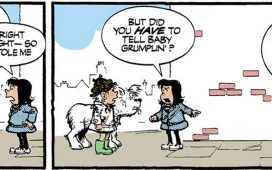 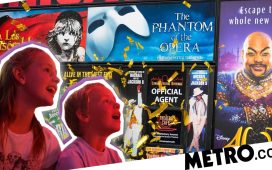 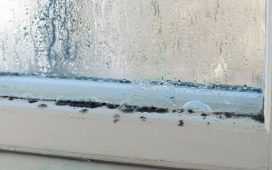 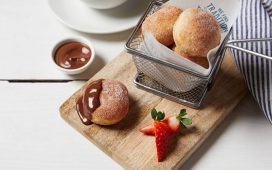