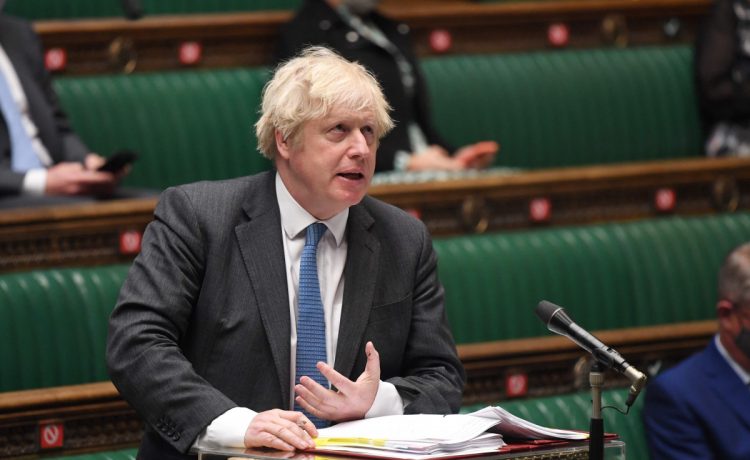 LIMITS on indoor mixing WILL finally be scrapped on July 19, The Sun can reveal.

Boris Johnson plans to defy doomster scientists and rip up the hated Rule of Six so Brits can raise a toast to Freedom Day with dozens of friends and family.

Draconian lockdown measures currently ban more than six people or two households gathering inside – which is proving a nightmare for people trying to meet in the recent cold snap.

Axing the cap on indoor mixing as per Step 4 of the roadmap has been thrown into doubt by scientists agitating for some curbs to stay.

But senior government sources confirmed the PM is dead-set on giving Brits the much-needed boost on July 19, while breathing life back into hard-hit pubs and restaurants.

It also trumps the offer from Nicola Sturgeon who yesterday said some restraints on indoor mixing will be kept for Scots after July 19.

Ministers are still weighing up whether to keep or ditch masks after Freedom Day.

Yet The Sun understands the hotly-anticipated decision is still a live discussion in Whitehall.

On Monday Mr Johnson is set to rule out using a two-week breakpoint to unlock early on July 5 – instead urging people to sit tight for another three weeks while more people get jabbed.

Almost 60 per cent of adults have been double-jabbed, while 80 per cent have had their first dose.

Vaccines Minister Nadhim Zahawi tonight used a Downing Street press conference to rally remaining Brits to book their slots and give the PM the best chance of sticking with his July 19 “terminus date”.

School sports days CAN go ahead this month with Covid rules in place, No 10 says

Although Step 4 of the roadmap bins all legal restrictions on social contact ministers are still load-testing large crowds at mass events like the Euros finals at Wembley, where 60,000 fans will pack the stands.

The PM’s official spokesperson said today the pilots are “useful in demonstrating how things like vaccine records help play a part in enabling us to hold mass events.”

“We will set out the results of that work ahead of any decision on Step 4.” 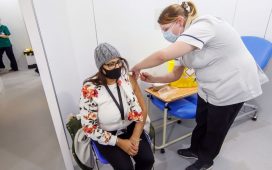 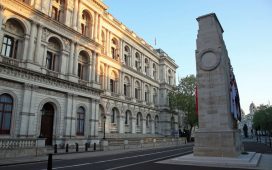