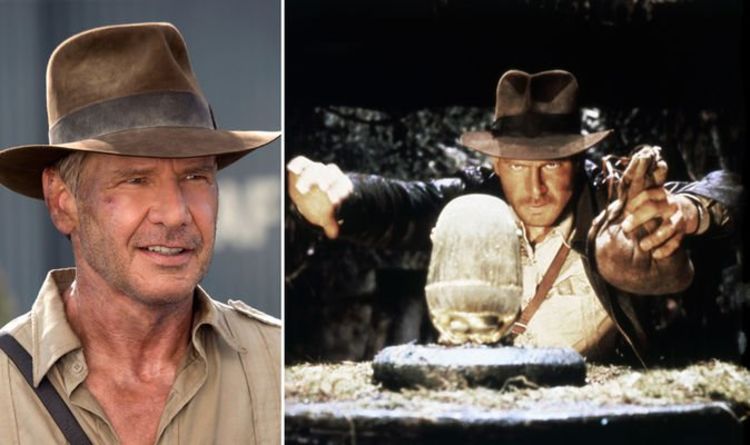 Filming is well underway on Indiana Jones 5, which has been confirmed as Harrison Ford’s fifth and final outing as his archaeologist adventurer. This isn’t too surprising since he first took up the hat and whip 40 years ago in Raiders of the Lost Ark. While Ford himself will be 80 when the new Lucasfilm blockbuster hits cinemas in 2022.

Now considering this is the last Indiana Jones movie (in Ford’s incarnation anyway), fans have been wondering if his iconic film character will die.

In fact, there’s been similar speculation over Daniel Craig’s last Bond movie No Time To Die, which is out in September.

Aside from Indy being older and it being his final adventure, what’s particularly interesting is that James Mangold is directing Indiana Jones 5.

The filmmaker is no stranger to helming the last outing of an action hero, having directed Hugh Jackman in his final Wolverine movie Logan.

Comic book movie fans will remember that Wolverine died at the end of Logan, so perhaps a similar ending is being planned for Indiana Jones 5?

It’s possible, but there is just the small issue of the fact that we’ve seen Indy alive and well in his nineties.

While Ford is 79 next month and Indiana Jones 5 is rumoured to be set in the late 1960s, George Hall played a 93-year-old Indy in The Young Indiana Jones TV series.

This older version of the character was living in the early 1990s and even had an eye patch, having received a facial scar and lost his right eye in some unknown conflict.

Set photos from the north of England include Nazi soldier extras and vehicles, including a train, with swastikas on.

Considering this and the fact that Ford’s Indy was spotted with dots on his face, it looks like he’ll be de-aged for some flashbacks.

Presumably, these will be during his service in World War II, an era in Indy’s history that’s never been depicted on the big screen.

However, the 1957 set Indiana Jones and the Kingdom of the Crystal Skull did briefly mention that he was a war hero in the fight against Hitler.

While Marion star Karen Allen and Sallah actor John Rhys-Davies have recently given interviews where they didn’t exactly say “no” about their involvement in the movie.

The question is, in whatever way Ford’s Indy bows out, will they reboot the franchise with a new actor like Bond? 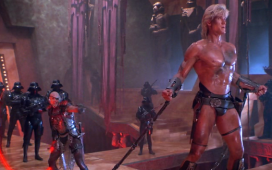 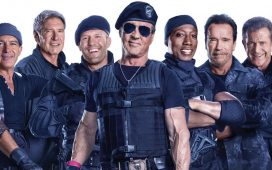 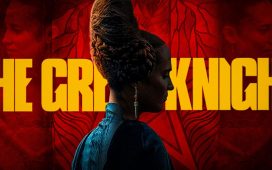 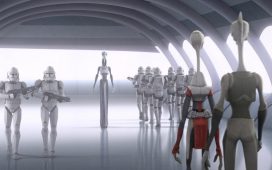