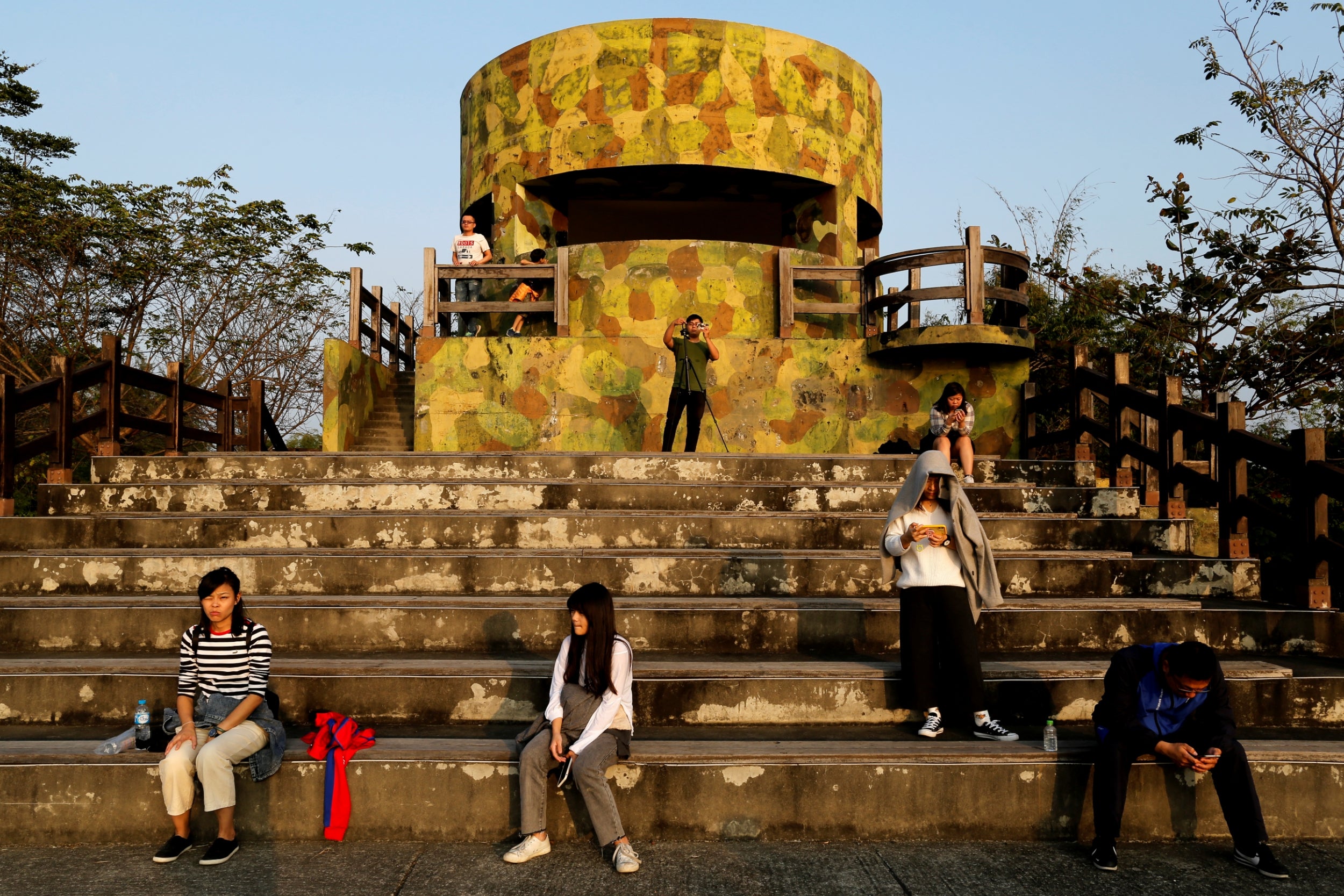 Dotted around Taiwan lie the remains of abandoned bunkers originally built to repel an invasion from China, during a period in the island’s history when it was under martial law and fear of a Chinese attack was a part of daily life. The threat from China, which claims democratic Taiwan as its own to be brought under Beijing’s rule by force if needed, has not gone away but the ageing bunkers are no longer needed for defence purposes.

Today, farmers use the retired bunkers as storage rooms for tools, while some have become part of the parks and others along the coast are sought-after spots for photo opportunities by Instagramers seeking “likes” for their sunset views. “I find it very bizarre – across Taiwan there are numerous bunkers, a mark of war, but if you ask residents what is it, when was it built and for what purpose, no one knows now,” says Chen Kuo-ming, a military site enthusiast who has been searching and mapping the old bunkers since 2002.

Some of the bunkers actually date back to when Taiwan was a Japanese colony, before and during the Second World War, and were upgraded when the Kuomintang government fled to Taiwan in 1949 after losing a civil war with the Communists, Chen says.

Clam farmer Ding Long-kai, who is in his mid-sixties, remembers as a child the pillboxes along the beaches of Yunlin on Taiwan’s western coast, which lies on the Taiwan Strait facing China. “It was restricted to go to the beach and get close to the pillboxes,” Ding says.

But as the coastline has changed and maintenance lapsed, many of the old pillboxes are merging back into the sand or being encircled by clam farms. “I remember seeing slogans such as ‘kill the communists’ and ‘reclaim the mainland’ on the pillboxes. But this is the only one left; the rest have been removed by other farmers,” Ding adds, pointing to the one remaining in his clam farm.

Up the coast from Yunlin in Hsinchu, local official Lin Zi-xing is trying to protect the bunkers that remain near his home. Recalling how he used to try and sneak into the bunkers as a child to play, Lin says it would be a shame to lose this part of Taiwan’s history.

He has turned one of the bunkers into a climbing frame for children, and another into an exhibition hall for tourists to learn about the history of the area. “I got into a lot of trouble with the residents because of this, partly because of land issues but also because it reminds the older generation of war which no one wants to talk about,” Lin says.

Chen says the bunkers also serve as a reminder that tensions between China and Taiwan still exist. “Let’s not forget, Taiwan and China are still in a hostile state,” he says. 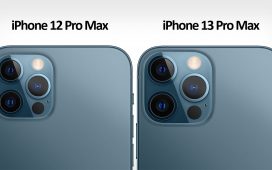 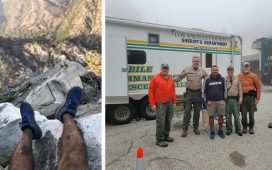