If China invades Taiwan it could threaten global chip production


US House Speaker Nancy Pelosi visited Taiwan this week, making her the most senior US government official to visit the country in 25 years. In response to her visit China has started up live fire military exercises around the somewhat isolated island, sparking worry from several concerned parties.

The Taiwan Semiconductor Manufacturing Company creates chips for all sorts of electronics equipment that sees everyday use by people and companies around the world, including those crucial to the games industry. AMD, Nvidia, Apple and Intel all use TSMC as part of their hardware manufacturing process, as do several companies within China.

Cutting TSMC off from the rest of the world would currently be a major threat to the global economy, so tensions are obviously high. If production were to stop at the Taiwanese manufacturer, supply shortages would inevitably occur. These shortages could cause a global recession and stock market crash, which would likely lead to a spike in unemployment numbers at a time when many countries like the UK are currency enduring an ongoing cost of living crisis. 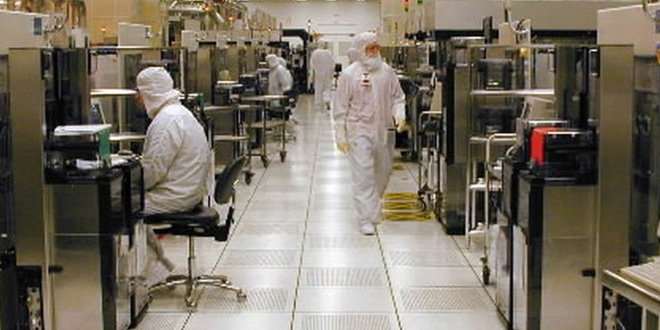 In an interview with CNN’s Fareed Zakaria, TSMC chairman Mark Liu said “Nobody can control TSMC by force. If you take a military force or invasion, you will render the TSMC factory not operable. Because this is such a sophisticated manufacturing facility, it depends on real-time connection with the outside world, with Europe, with Japan, with the US, from materials to chemicals to spare parts to engineering software and diagnosis.”

Several other countries (like Germany and France) are also looking into being more independent from Taiwan. This comes alongside moves by the European Union to raise its share of the global chip market to at least 20%. Another report from Bloomberg has also said that Japan intends to encourage TSMC to create another facility in their country, having earmarked at least 200 billion yen in funds to put towards technology R&D investment.

It has yet to be seen how these changes will affect the Taiwan Semiconductor Manufacturing Company in the long term.