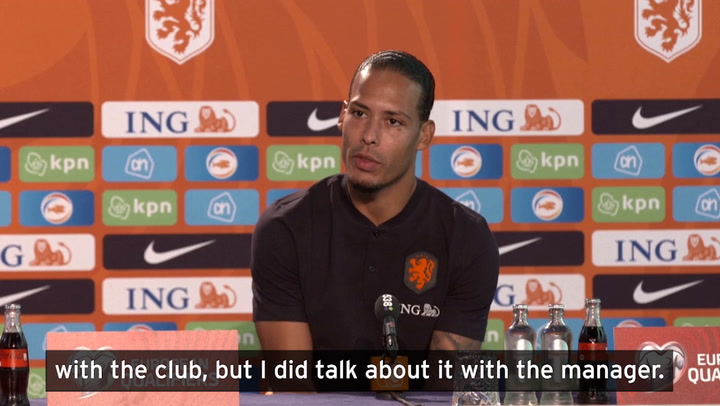 Ibrahima Konate could very well go on to be the best bit of business of the 2021 summer transfer window, such is the potential of the 22-year-old Liverpool central defender.

Acquired for just £36m from RB Leipzig, when factoring in some of the other figures that were bounded around for talent with vastly less experience than Konate at European football’s highest level.

If nothing else, he will provide another body in a crucial department of Liverpool’s squad – their defence, the same unit that was decimated by injury last term out and undeniably scuppered Jurgen Klopp’s side’s season as they fell short of retaining their 2019/20 Premier League crown.

Virgil van Dijk, Joe Gomez and Joel Matip all suffered season ending injuries, with Van Dijk side-lined from October of last year until the opening game of this campaign.

However, in the three appearances he has made since the injury, the Dutchman has looked every bit as calm and elegant as he was prior to his lengthy spell out of action.

The France U-21 international discussed his fellow central defender recently, heralding him as “incredible”.

Konate told HypeBeast : “Virgil is incredible, I can’t wait to play alongside him and learn from him. He’s truly one of the best in the world in that position.”

The Frenchman went on to explain how he was so stunned by the Liverpool rumours, he greeted the news surrounding interest from Anfield with cynicism.

“When my brother told me, I didn’t believe him at first, but then I spoke with Klopp and I saw it was serious, that was amazing for me. It’s one of the biggest clubs in the world, so to be here is amazing. I’m very happy.”

Konate has long been one of the most highly sought after defenders on the continent, establishing himself as a regular in the RB Leipzig first team from the age of 19 alongside Dayot Upamecano.

Where will Liverpool finish this season? Have your say here.

Nowadays, both Konate and Upamecano find themselves plying their trade for two of the biggest clubs on the planet in Liverpool and Bayern Munich respectively.

Liverpool’s marquee signing has expressed his gratitude over the reception he has received from the Anfield faithful before he has even kicked a ball for the club, revealing: “The fans have shown me a lot of love and I am very grateful, they’ve already made me feel at home, even though I haven’t been here long.

“I’m ready to represent them on the pitch and make them proud.”