I lost my job then my home: My Wigan Pier Story 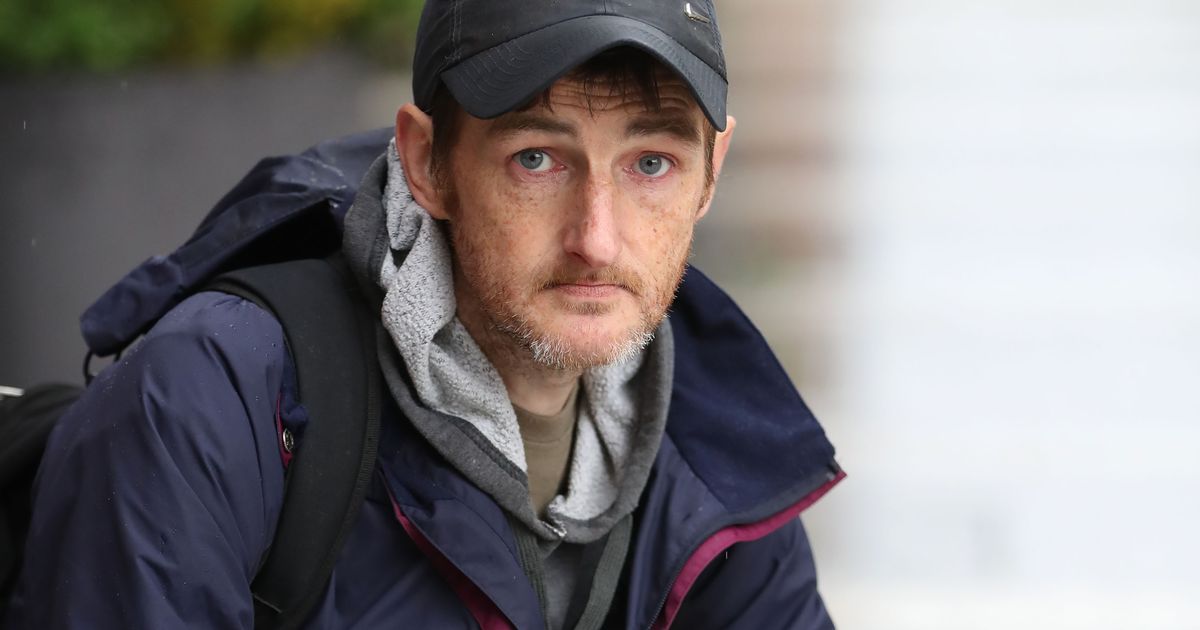 Gary Thackrey, 42, is street homeless after losing his job. He tells Maryam Qaiser how more and more people are sleeping rough in Leeds.

I was working for a company in Leeds for seven years until a handful of us were suddenly made redundant.

It was a real shock because we had no idea it was going to happen, we all thought things were going well. As a consequence I had rent arrears building up, I soon lost my flat and I had no savings.

I have been homeless for about a year now and I survive on my £100 ESA benefit. It is paid to me fortnightly. You walk the streets of Leeds and every few metres you see a rough sleeper on nearly every street corner, you wouldn’t have seen that a few years ago.

Some of the homeless people are from Bradford and Halifax, they come to Leeds city centre to beg for money and then go home.

Leeds has gone downhill over the years – in terms of jobs and affordable places to live and there are more homeless people now.

Tell us about the issues affecting you.

We are retracing the journey George Orwell made in his book, The Road to Wigan Pier, to share your stories of working and unemployed poverty.

They’ll appear in a regular series in the Daily Mirror newspaper and here, on our special anniversary website .

READ  Disgraced ex-MP Fiona Onasanya opens up about her time in prison in her new book
Share on FacebookShare on TwitterShare on PinterestShare on Reddit
newsgrooveSeptember 18, 2019