Tens of thousands floored by the national HRT shortage and clinging on desperately to their dwindling supplies of Oestrogel, with some turning to the black market for help and in the worst cases some left suicidal, says Rachael Bletchly

When I was 20 I went to the doctor as I’d decided to go on the Pill.

I expected him to explain the risks and run through the ­alternatives.

But not to ask me if I had a steady boyfriend and sniff: “The best contraceptive is the word NO.”

A decade later when I had ­crippling period pains a GP told me: “That’s why they call it The Curse, dear” and suggested a hot water ­bottle.

“And in my 40s I was told that gynaecological problems were “just” the peri-menopause.

But a private specialist found I had adenomyosis, so I ­underwent a hysterectomy and started taking HRT to stop me plunging into the menopause.

I’ve been slapping ­oestrogen patches on my bum for the past six years and it’s transformed my life.

The consultant insists I can stay on it for ever.

Yet each time I’ve had a medication ­review with a GP I’ve had to explain why I’m “still taking” HRT – although the asthma and IBS drugs are a given.

I’m made to feel it’s a lifestyle choice, not a medical necessity.

A libido-booster rather than a safety harness preventing me hurtling off a cliff into night sweats, brain fog, joint pain, vaginal dryness and depression.

I suspect that feeling is shared by many of the women currently trying to avoid their own menopausal plunge.

Tens of thousands floored by the national HRT shortage and clinging on desperately to their dwindling supplies of Oestrogel.

Some have bought themselves a temporary lifeline on the black market or begged and borrowed from friends.

But, tragically, many have already gone over the edge and are now feeling suicidal.

How on earth has it come to this?

In 2016 half of menopausal women were still too embarrassed to speak to their doctors and felt they just had to “put up” with symptoms.

Yet thanks to celebrity campaigners such as Mariella Frostrup, Davina McCall and Penny Lancaster the taboos were broken and women stopped suffering in silence.

So now WE are being blamed for the shortage ­because “too many” women want HRT.

Funny that Viagra supplies haven’t flagged too, isn’t it?

Or that pharmacists could still fill statin ­prescriptions which shot up by 200,000 in just five months. In 2019, when my HRT patches were scarce, Matt Hancock insisted the Government would ­“always act to ensure there is an adequate ­supply of the medicine you need.”

But they didn’t. And three years on the new Health Secretary has had to appoint a tsar to sort out the awful mess.

This MUST be a turning point.

The HRT crisis is clear proof that women’s health concerns are still not taken seriously.

But ending it has now become a matter of life and death. 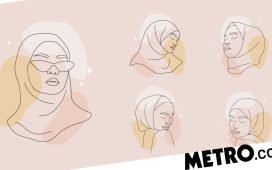 Wearing a hijab can be terrifying but, after 14 years, I’m grateful for mine

‘Very good for tourists’: Thailand aims for high season with U-turn on cannabis 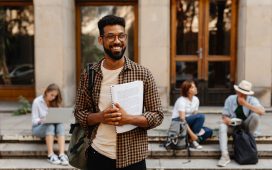 10 higher education courses to help you reach your career goals 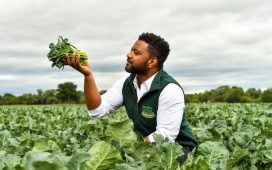 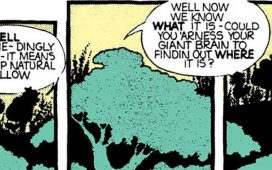 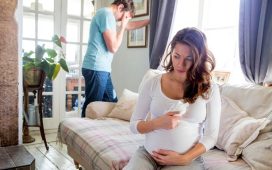