How to open a bottle of champagne and protect your eyes 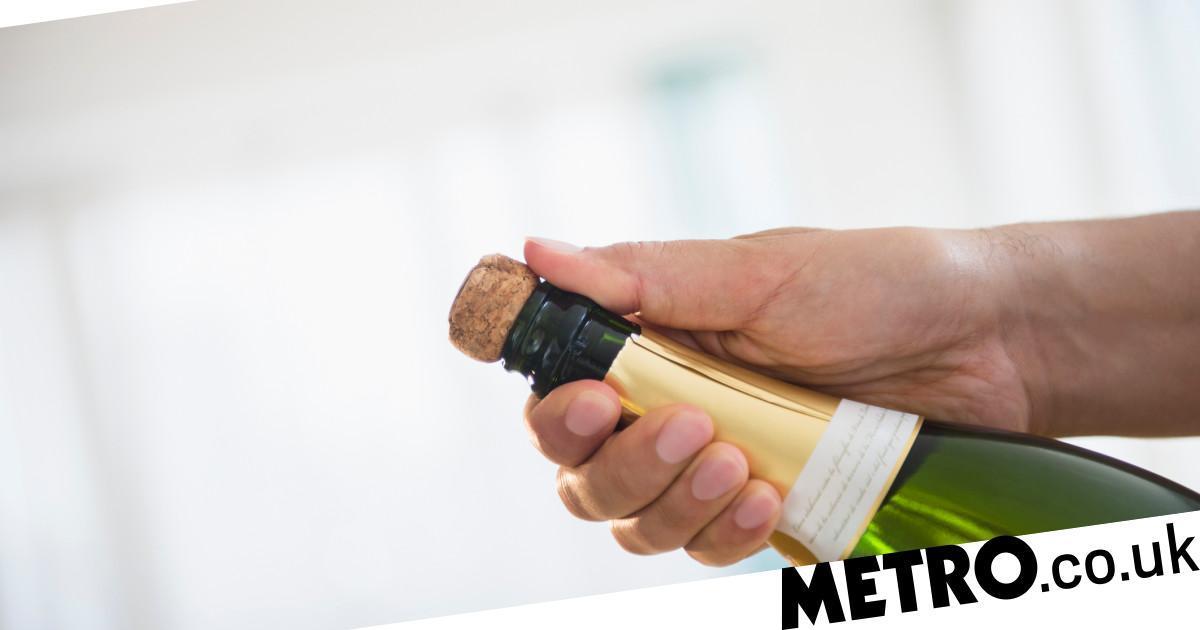 Opening a bottle of fizz is already hard enough, given everyone is watching and there’s chance of it fizzing it all over you.

However, it can also be dangerous, as former Love Islander Theo Campbell found out this week.

The former Team GB athlete had an accident with a bottle of champagne, with the cork hitting his eye and – as the star claimed in an Instagram post – ‘split it in half’.

He had bent down in a club while someone was popping a bottle, and it hit him in the eye. In a later tweet, Theo stated: ‘I currently have 7 stitches in my eye (gross) and the doctors say it’s unlikely I’ll see properly again, they done a good job saving it as they said I might loose my whole eye to begin with. But I’m hopeful and don’t want to believe my eye is gone forever. Anything is possible.’

Although it appears to be a freak accident, it’s one that could happen to anyone. There are ways to be extra careful, however.

How to safely open champagne

Champagne corks can fly out of a bottle at roughly 80 kilometres per hour, so the first thing to do is reduce the pressure in the bottle by chilling it. That’ll make the cork less likely to force itself out.

Then, once you’re taking the bottle out, make sure that the top isn’t pointed towards anyone (or any priceless heirlooms for that matter). Try to keep the palm of your hand on it, too, as you remove the wire cage.

To keep things even more secure, you can wrap a towel around the bottle for grip.

From there, you’ll need to twist the bottle while holding the cork, and apply gentle pressure on the cork as it slides out. This stops it from firing right out of its own accord.

In general, as long as you’re mindful of the other people in the room, you should be fine. However, it’s better to be safe than sorry.

MORE: Why do people like hate sex and is it healthy?

MORE: Amazing Twitter thread shows the hypocrisy of what we expect from the rich and poor