How to check if you had PPI before the deadline 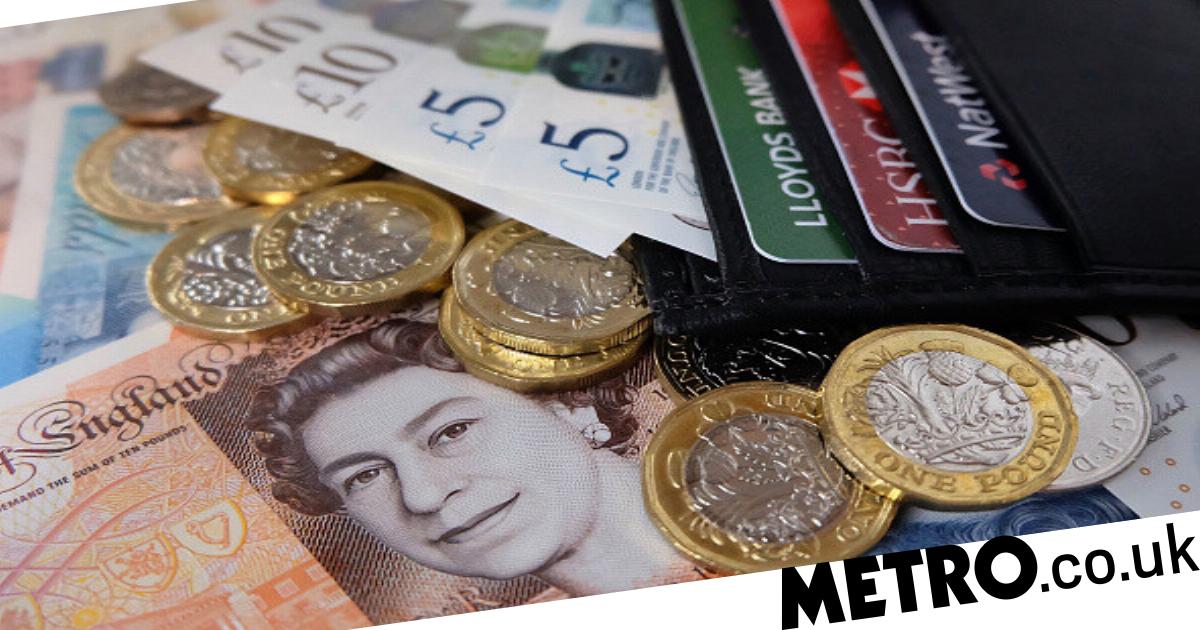 The deadline to potentially claim money back on mis-sold PPI is tonight.

Founder of MoneySavingExpert.com Martin Lewis reminded us yesterday that we only have until 11:59pm tonight to make a claim.

As this deadline approaches, here’s what you need to know about checking if you were mis-sold PPI.

How to check if you had PPI

If you’re not sure whether or not you were mis-sold PPI, then you can check directly with the relevant bank.

Lewis has also recommended that if you’ve checked and you’re still unsure about whether or not you have PPI, you should make a claim anyway.

He said: ‘If you have had a credit card, a store card, a loan, a mortgage or car finance ever you should be checking today what you’ve got to see if there was PPI on it.

‘It is repayable if you were resold or if the commission was too high they should be giving that back to you.’

There are several tools available online designed to make applying for a PPI claim easier by the likes of Which and MoneySavingExpert.

Lewis has also warned against waiting until the last moment to check if you’ve got PPI, saying: ‘Thankfully in most cases, banks have agreed that even just checking if you had PPI counts as starting a complaint.

‘So don’t be a last-minute Lilly or Larry. Websites crash. Phone lines get clogged up. You should expect the unexpected to happen with such a huge deadline.’

It was intended to cover repayments if certain situations – such as redundancies, illness, disability or death – made it so that policy holders couldn’t pay themselves.

However it was found that PPI was often mis-sold, with many people being pressured into purchasing it and not being made aware of policies.

Many have been able to claim their money back – one of the biggest known pay-outs to date amounted to £247,000 and went to Mike Weaver in March.

READ  £1m bottles among largest collection of whisky ever to go under hammer
Share on FacebookShare on TwitterShare on PinterestShare on Reddit
newsgrooveAugust 29, 2019