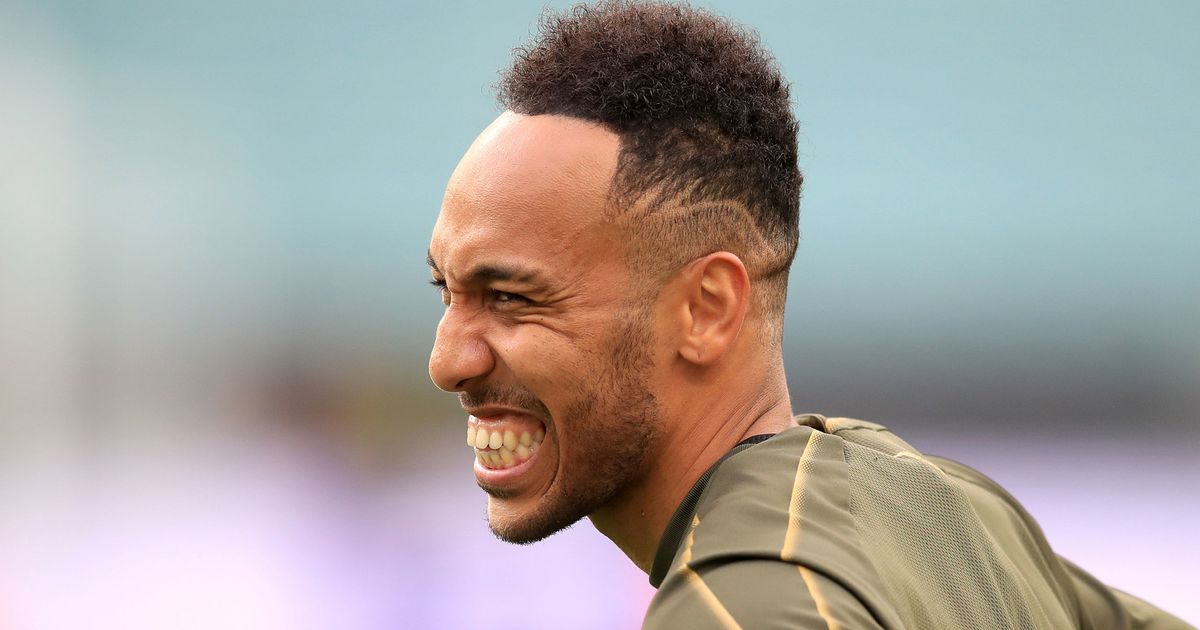 Pierre-Emerick Aubameyang gave Arsenal an injury scare before Wednesday’s Europa League final against Chelsea in Baku, but the forward will be fit to start the game.

The Gabonese was seen wearing a hefty bandage on his wrist as the Gunners trained at the Baku Olympic Stadium on Tuesday, with the blow believed to have been sustained in a fall during a previous session.

But the damage isn’t thought to be too serious, and the Gunners’ top scorer will line up against the Blues as he looks to power Arsenal to their first European trophy in 25 years.

Meanwhile, both Sokratis Papastahopoulos and Granit Xhaka have declared that the team want to win the trophy for the absent Henrikh Mkhitaryan, with the Armenian choosing not to make the journey to the final in Azerbaijan because of safety concerns.

“We’ve had five or six years together, I know him very well, we are good friends,” said his former Dortmund teammate Sokratis, explaining a social media post in support of Mkhitaryan.

“So I just wrote what I feel. But we have also to play for him and for the players who are injured, and tomorrow if we win this game, it’s also for them.”

“Of course we are disappointed he’s not here but I think we spoke a lot about Mkhitaryan, and a lot of political things, and it’s time to speak about football,” added Xhaka.

“He’s very important for us, and we want to give him a trophy tomorrow.

“We’ve been twice in a row in the Europa League, and a club like Arsenal has to be in the Champions League.

“It’s an amazing and important game for us, because we want to give the club and the fans the Champions League back.”