How old is Ian Wright, who is the ex-Arsenal player’s wife Nancy Hallam and how many kids do they have? 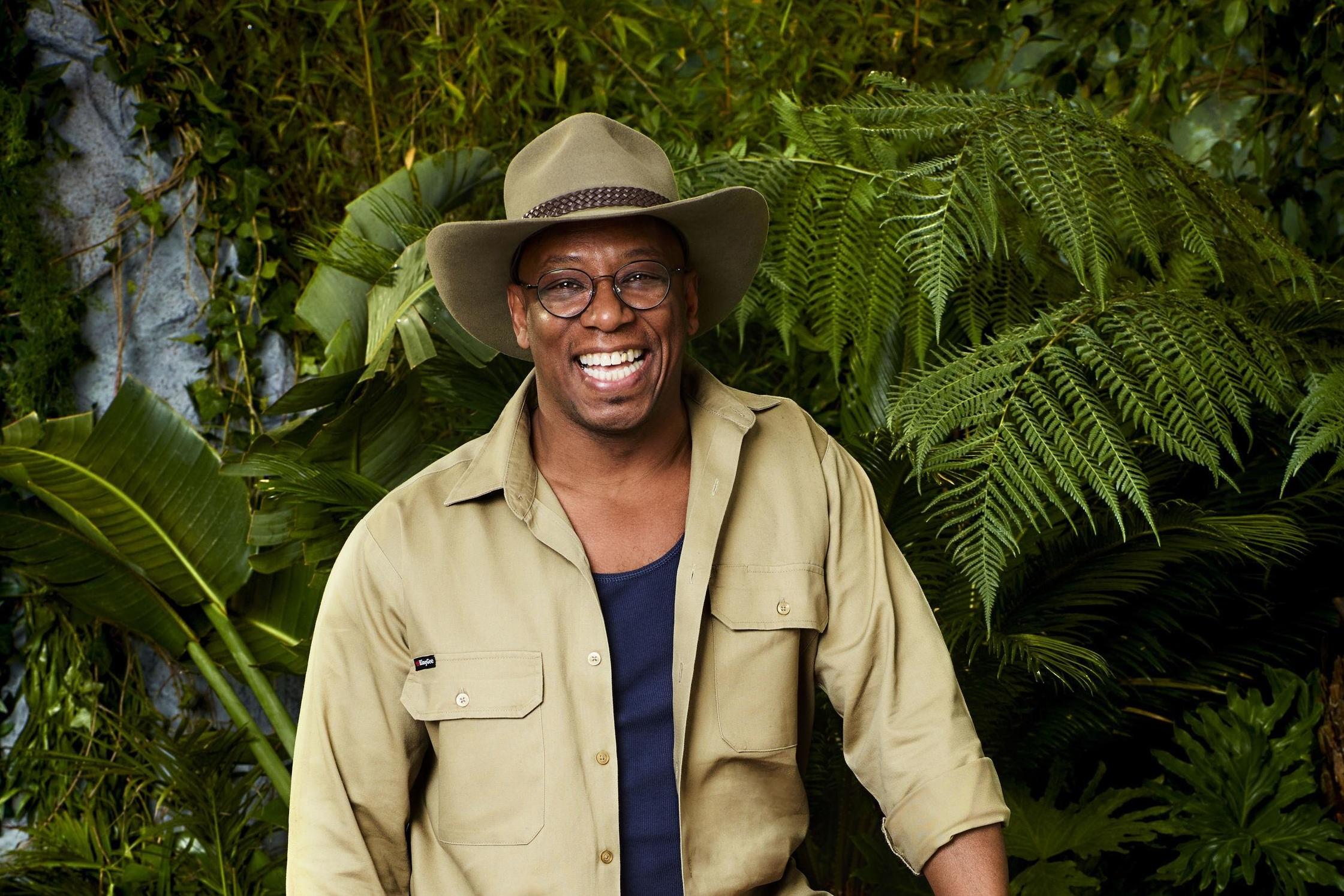 I’m A Celebrity… Get Me Out of Here! has started and fan favourite Ian Wright looks set to stay for the long haul.

We already know plenty about his Arsenal heroics and thanks to Match of the Day, football fans see the former player every other week.

But what do we know about the man off the pitch and away from the cameras?

Here’s everything you need to know…

How old is Ian Wright?

He also has nine England goals to his name from 33 caps.

Who is Nancy Hallam and how did they meet?

Nancy and Ian married in 2011 and have two children together, daughters Roxanne and Lola.

Before he went into the jungle, Ian admitted it would be difficult to be away from his family for so long.

“I speak to my missus every day and it’s going to be a test,” he said.

The pair met in a pub in Notting Hill, where Ian says Nancy ‘mugged him off’ by not recognising who he was.

Has Ian Wright been married before?

In Ian’s 2016 memoir A Life In Football: My Autobiography, the Arsenal legend explained he has eight children from four different partners.

“Sharon [Philips] is mum to my eldest boys, Shaun and Bradley Wright-Phillips,” he wrote. “My third son is Brett.

“Then Deborah [Wright] and I got married in 1993 and we have a son, Stacey, and a daughter, Bobbi.

“My daughter Coco was born in 2006 and I support her but play no other part in her or her mother’s life.

“And I married Nancy [Hallam] in 2011, and we have two daughters, Lola and Roxanne.”

“I didn’t set out for it to be like that,” he admitted. “I wanted to get married just once and never planned to have so many children in so many different circumstances.”

Bradley and Shaun Wright-Philips both became footballers, with Shaun playing for England several times and winning the Premier League in 2006.

Is his sister dating his former teammate Mark Bright?

During an interview on the True Geordie podcast, Ian Wright opened up about the relationship between his best friend and estranged sister Dionne.

Ian and Dionne fell out more than 15 years ago because of an argument they had over his second wife Nancy.

Speaking about the row with his sister, Ian said: “I haven’t spoken to my sister for 15 years. She was very disrespectful to my wife when we had just got together.

“She obviously knew my ex-wife and my kids and so she felt like she had to take a side which I couldn’t understand, because I am her brother.”

He further described Mark as “like a big brother and someone I respect who has guided me”.