How drinking red wine could help you beat dementia 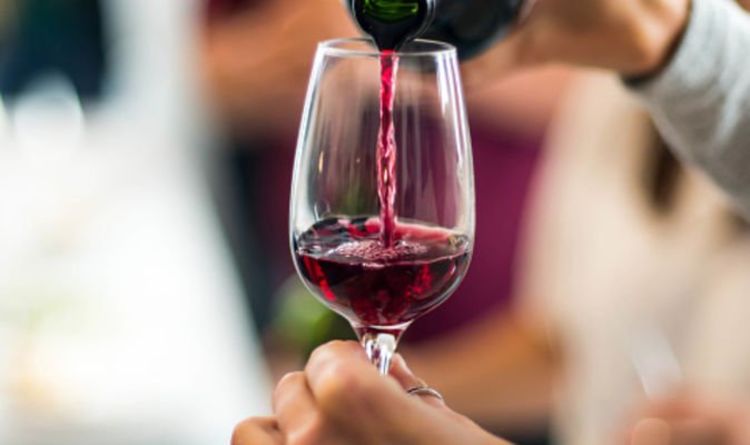 Researchers found that consuming the plant compound resveratrol, which is found in grape skins and red wine, may slow mental decline. Over the course of a year, scientists measured the impact of giving women aged between 45 and 85 supplements containing the molecule.

Their mental processes, flow of blood in the brain and diabetic markers were all monitored.

Dr Rachel Wong, of the Australian Research Council, who led the study, said: “Our observed improvement in overall cognitive performance with resveratrol could potentially reverse cognitive ageing by up to 10 years.

“We observed an improvement in overall cognitive performance which appeared to be due to improvements in processing speed and cognitive flexibility.”

READ  Coronavirus: Half of health workers experiencing increased levels of stress and trauma
Share on FacebookShare on TwitterShare on PinterestShare on Reddit
newsgrooveApril 11, 2020