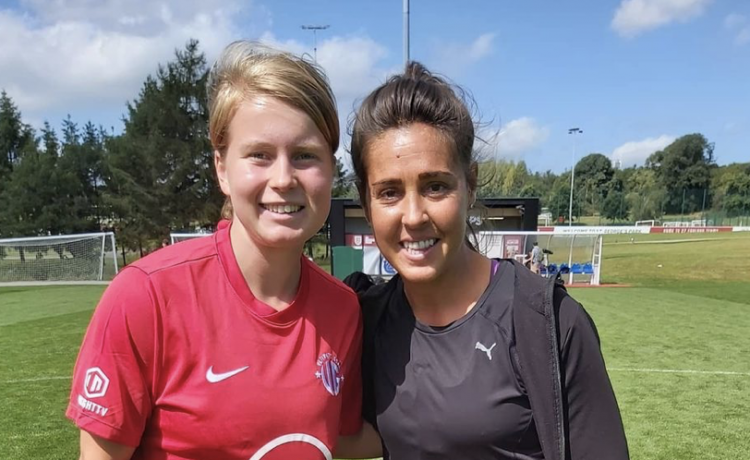 eing open and honest about her story led Ruth Fox to appear on Ultimate Goal, but the experience has given her so much more in return.

The TV show Ultimate Goal was a six-part reality series shown on BT Sport which showcased 31 women who were hoping to make it through to play in a final match and showcase their skills in front of agents and scouts.

The players lived and breathed the opportunity, training and playing at the home of England’s football teams – St George’s Park – and on hand to assist were former England duo Eni Aluko and Rachel Brown-Finnis, as well as former players and twin sisters Mollie and Rosie Kmita.

Live Rugby union coverage direct to your inbox every week

Live Rugby union coverage direct to your inbox every week

READ  What West Brom chief said in furious blast ruling out Celtic return for Oliver Burke
Share on FacebookShare on TwitterShare on PinterestShare on Reddit
newsgrooveJanuary 7, 2021