How a new treaty aims to protect whales in international waters 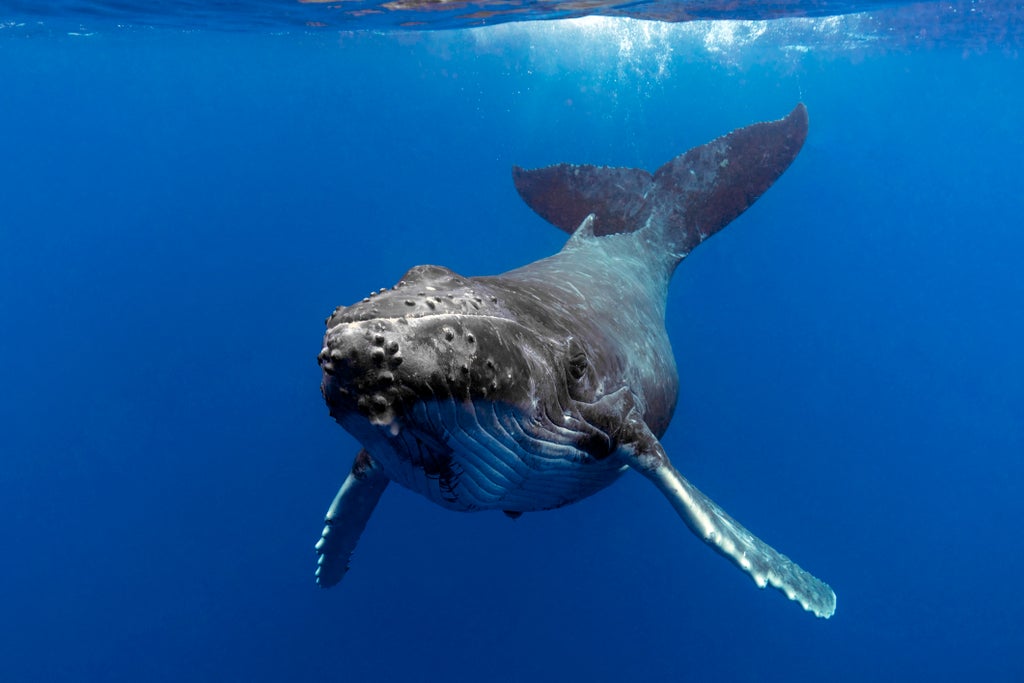 A humpback whale we tagged while it was feeding off the Western Antarctic peninsula made a nearly 19,000km-round trip in 265 days, travelling north from Antarctica to its breeding area off Colombia and back. Whales migrate thousands of kilometres each year, gathering to mate and give birth in the tropics and subtropics during winter and then heading for cooler waters in higher latitudes to feast on abundant prey during summer.

Theories abound, but scientists still can’t agree on why whales undertake these epic migrations, or even how they manage to navigate vast ocean basins.

In a new report from WWF, a global environment charity, scientists compiled the migration tracks of over 1,000 whales worldwide, recorded using satellite tags. For the first time, the global scale and extent of the routes whales traverse during their migrations were illuminated. The report adds to the growing understanding among scientists that the routes between critical feeding and breeding habitats are as important to whales as the endpoints themselves.

These routes also reveal how perilous the ocean is becoming for these giants. Climate change is shifting the places and times that whales can reliably find food, while fisheries are discarding nets and ropes that can ensnare and drown whales. Meanwhile, around 11 billion tons of cargo is moved by sea each year. The routes these ships use cross the paths of migrating whales and other marine animals which may be struck and killed.

Six out of the 13 largest whale species are either endangered or vulnerable according to the International Union for Conservation of Nature, even after decades of protection following the end of most commercial whaling in 1986.

But whales move through the waters of multiple countries during their migration and spend much of this time in the high seas, where only 1.2 per cent of the ocean is under some form of protection. Clearly, protecting whales requires a global effort.

Geopolitical boundaries are invisible to whales but have extraordinary consequences for them. Under the United Nations Convention on the Law of the Sea, countries have rights to fish and pursue other activities in 200-nautical mile exclusive economic zones (EEZ) extending from their coastlines. Countries designating marine protected areas within their EEZs can help conserve local ocean habitats.

But since laws vary substantially from country to country, it’s difficult to coordinate efforts to protect whales, although international agreements like the Convention on the Conservation of Migratory Species of Wild Animals try to do just this.

It does little good protecting whales in one country, using measures like marine protected areas or rules restricting shipping and fishing, when they may face looser regulation in another country’s EEZ during a single migration. The WWF report showed that 367 humpback whales tracked by satellite in the southern hemisphere together traversed the EEZs of 28 countries during their migrations.

The 64 per cent of the ocean which encompasses the high seas is beyond any EEZ and the authority of any single nation. Whales migrate between habitats thousands of kilometres apart, so it’s unsurprising that many species spend much of their lives there. The 367 tracked humpbacks spent half their time in these areas of the ocean beyond national jurisdictions.

A 2018 study tracked 14 large species, from leatherback turtles to white sharks, throughout the Pacific Ocean and revealed that 29 per cent of all the positions recorded by satellite tags were in the high seas. In a 2020 study, we estimated that only 27 per cent of important areas for marine mammals and seabirds in the Southern Ocean were within EEZs.

International negotiations are underway to figure out how to protect ocean species, including whales, outside of EEZs. In the more than 222 million km sq that make up the high seas, there are almost no marine protected areas.

United Nations member states agreed in 2017 to negotiate an international treaty for the conservation and sustainable use of marine biodiversity of the high seas. The fourth and final session of these negotiations takes place in New York on 7-18 March. The treaty will include ways that marine protected areas could be designated in the high seas, and these areas could restrict activities that threaten whales and other marine species in areas critical for their survival.

The treaty won’t design and implement these marine protected areas, though. That will rely on organisations like the Marine Mammal Protected Areas Task Force, which, with the help of scientists, has located at least 159 important marine mammal areas that could become protected. The migration tracks in the WWF report will be essential when it comes to identifying them.

Marine protected areas are only one measure among several which will be needed to make the high seas safer for marine mammals. Conservationists have to address mounting threats from climate change, fisheries, shipping and pollution.

There are glimmers of hope, however. The International Maritime Organisation and the International Whaling Commission are collaborating to prevent ships from striking whales. Meanwhile, modifications to fishing equipment and other tools have reduced the number of dolphins caught in eastern tropical Pacific yellowfin tuna fisheries by 99 per cent. Critical to any successful conservation effort is a solid foundation of scientific evidence and cooperation on local, regional and international scales.

Ari Friedlaender and Daniel M Palacios contributed to this report

Ryan Reisinger is a lecturer in marine biology and ecology at the University of Southampton. Ari Friedlaender is a professor of ocean sciences at University of California, Santa Cruz. Daniel M Palacios is endowed associate professor in Whale Habitats at Oregon State University. This article first appeared on The Conversation 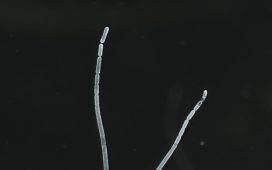 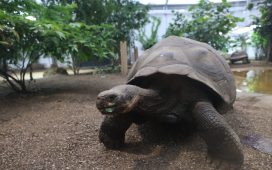 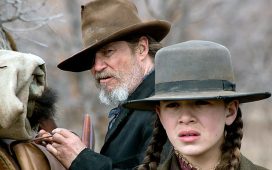