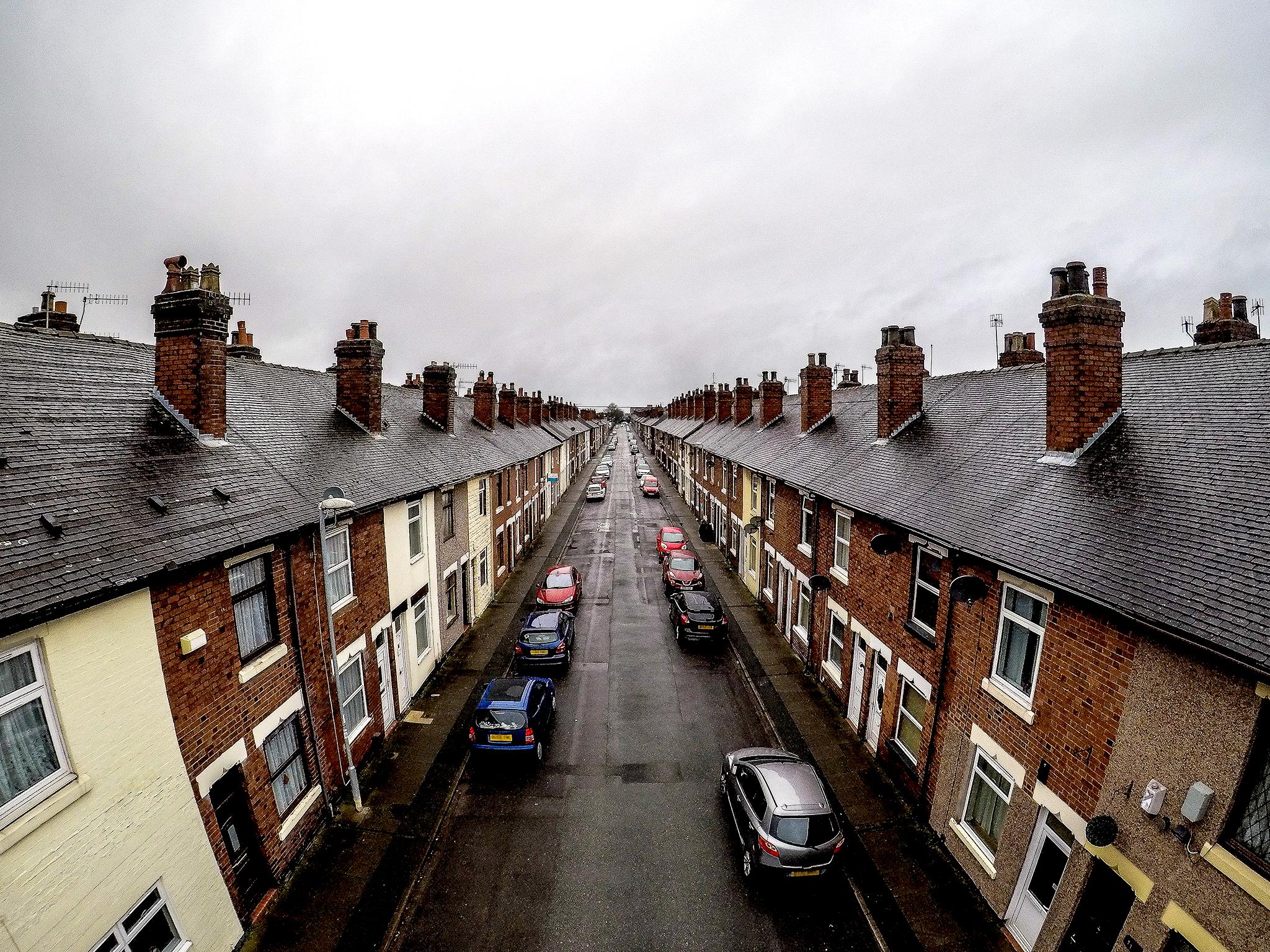 Further evidence that the housing market is picking up came from Bank of England figures on Friday as mortgage approvals hit their highest level in nearly two and a half years in December.

The number of mortgages approved for house purchase rose to 67,241 – the highest since July 2017 – from 65,514 in November. The value of mortgage lending rose by £4.55bn, compared with an average of £4.2bn over the previous six months.

The new figures add to reports that a return of buyers to the housing market after the general election has led to a rise in prices, causing fresh difficulties for people struggling with affordability issues.

Earlier this week, building society Nationwide said that January saw a further modest rise in annual UK house-price growth to 1.9 per cent, from 1.4 per cent in December. This followed 12 successive months in which annual price growth had been below 1 per cent.

On Thursday, the Bank of England kept interest rates on hold after signals of a pick-up. The minutes of its meeting showed that it expects the UK House Price Index to have risen quite strongly in both the final quarter of 2019 and the first quarter of this year.

Howard Archer, chief economic advisor to the EY Item Club, said the figures were another sign that the UK housing market has “at least temporarily stepped up a gear”.

Figures from the bank on Friday also showed growth in consumer credit, rising by £1.2bn, while credit card borrowing increased by the most since February, up by £412m.

Household spending has helped to drive Britain’s economy over the past few years, helped by record levels of employment and a recovery in wage growth, but there were signs of a slowdown in spending in late 2019.

The bank’s data also showed that December saw the biggest increase on record in net purchases of British government bonds by foreign investors – an increase of £28.6bn. The records date back to 1982.

The bank holds 14.3 per cent of the European Central Bank’s subscribed capital, of which 3.75 per cent – equivalent to €58m – is paid up. The capital will be reallocated between the other EU central banks.

Tesco slashes Baileys 1litre bottles to £9.50 – and it’s the cheapest price ever