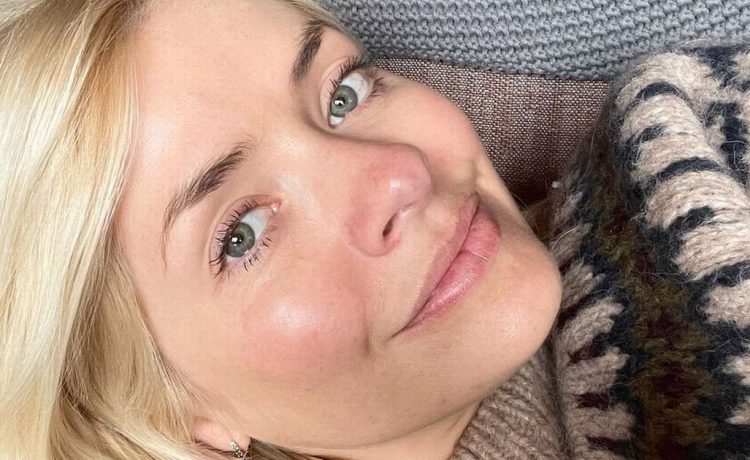 Holly Willoughby has deleted a snap she posted of her bath, after fans claimed they could see her naked reflection in the taps.

The 40-year-old innocently posted a picture of her bath on her Instagram feed after the bubbles formed into a heart shape.

But after the picture appeared on her grid, which is followed by 7.1 million people, many took to the comments to say that the This Morning presenter could be seen in the taps.

The picture was captioned: “My bath loves [heart emoji] me…”

Some followers agreed it was a sweet snap but others said they could see her reflection when they zoomed in, and while it wasn’t entirely clear, Holly decided to remove the post entirely to avoid more negative comments.

But before she did, one wrote: “I wish my taps were that sparkling.”

Another added: “Already comments people saying they are zooming in on the reflection.”

While another warned: “Careful of the tap reflection.”

The mum of three then poked fun at herself yesterday as she joked about “reflections” in the caption to the post promoting her new book with that name.

“Whilst we’re all talking about reflections….this is the only one of me you were meant to see …” she wrote on Instagram.

The short clip showed Holly writing the word “reflections” onto a mirror before the clip cut to the cover of her autobiography.

This Morning continues weekdays from 10.30pm on ITV 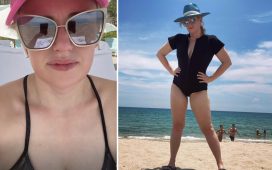 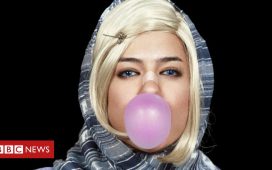 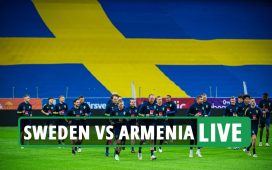