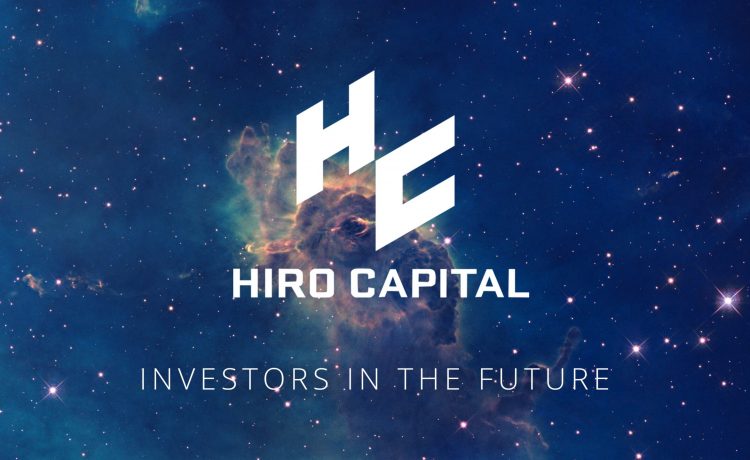 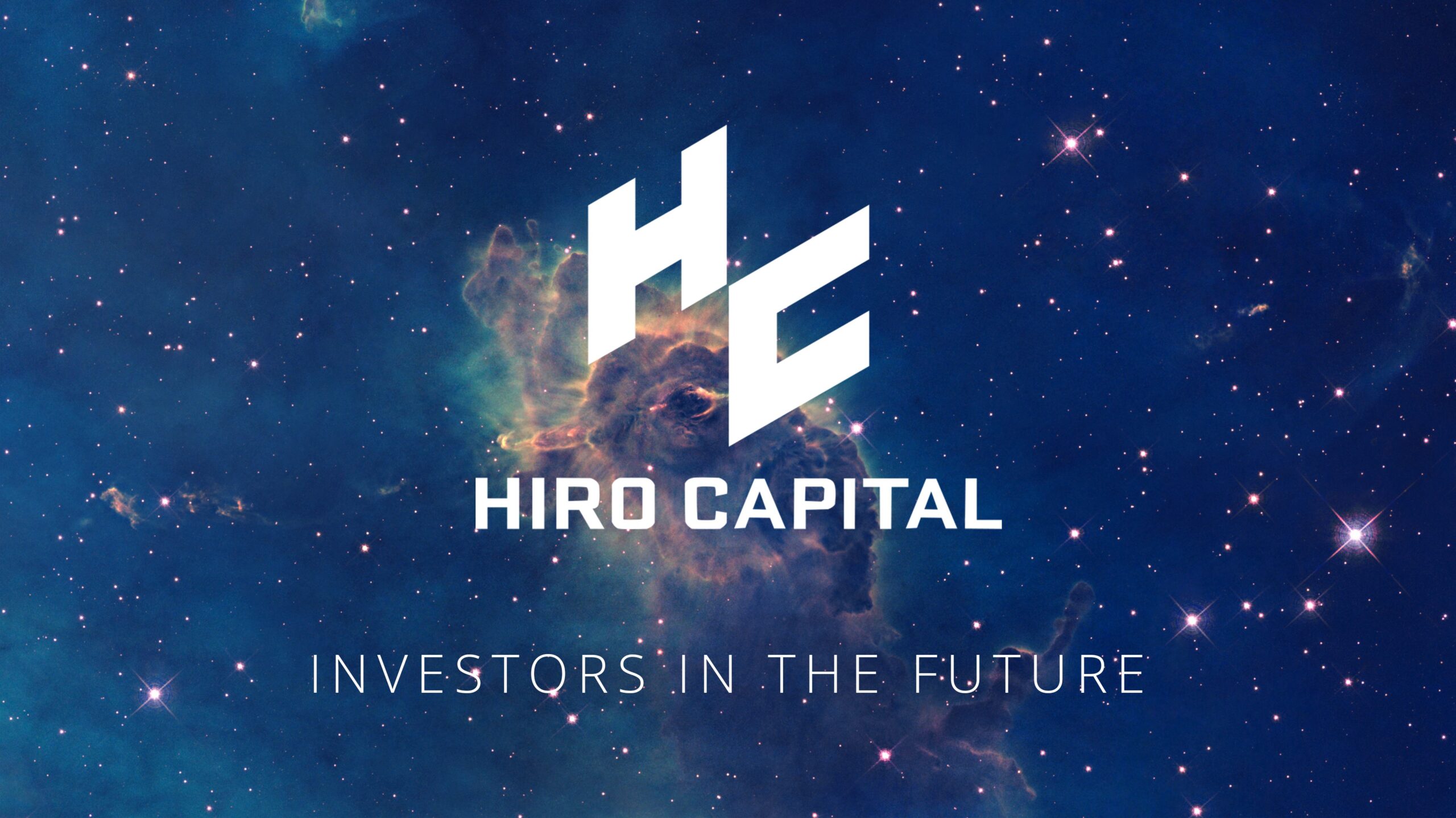 The three mobile and cross-platform studios – Snowprint in Stockholm/Berlin, Double Loop Games in San Francisco, and Happy Volcano in Belgium – will use Hiro’s investment to expand their development pipelines and accelerate global growth. They join UK and US Games studios Flavourworks, Polyarc and Lightfox in the Hiro Capital portfolio, alongside pioneers in the gamification of Games Streaming and Digital Fitness LIV.tv, Edgegap, Fix XR and Nurvv.

“We are excited to begin 2021 by announcing Hiro’s investment in three amazing games studios, Snowprint, Double Loop and Happy Volcano,” said Ian Livingstone, co-founding partner at Hiro Capital. “Each studio has demonstrated innovation and expertise in developing fun to play games which resonate with today’s audiences. I’m especially pleased that one of the studios came through our first Dark Star™ event for emerging indies looking to scale their businesses. If only venture capital had been interested in the games sector back in the 1970s, I might not have had to sleep in a van during the early days of Games Workshop!”

Snowprint Studios is behind mobile title Legend of Solgard, and is now working on three new mobile projects, including Rivengard, a turn-based tactics game that launched globally on 21st January 2021, as well as an undisclosed AAA mobile IP coming soon out of its Berlin studio.

Double Loop Games meanwhile is is a San Francisco-based social mobile game studio working on its debut title, a social mobile title for “players who don’t think of themselves as gamers.”

READ  Iterating for better: ‘Flexible working makes employees happier and doesn’t set work up as the antagonist of your personal life’

Finally, Happy Volcano is a new studio from Belgium, responsible for narrative title The Almost Gone and is currently working on cross-platform game You Suck at Parking.

Hiro Capital is looking for more “ambitious Games entrepreneurs: and will be launching the next Dark Star event for games studios in March 2021. Dark Star 2.0 will give same studios looking for investment the chance to hear from Hiro Capital’s partners and portfolio entrepreneurs about how and why to position themselves for venture funding.