Highlander Reboot Starts Filming Next Year, Will Be a Modern Tragedy 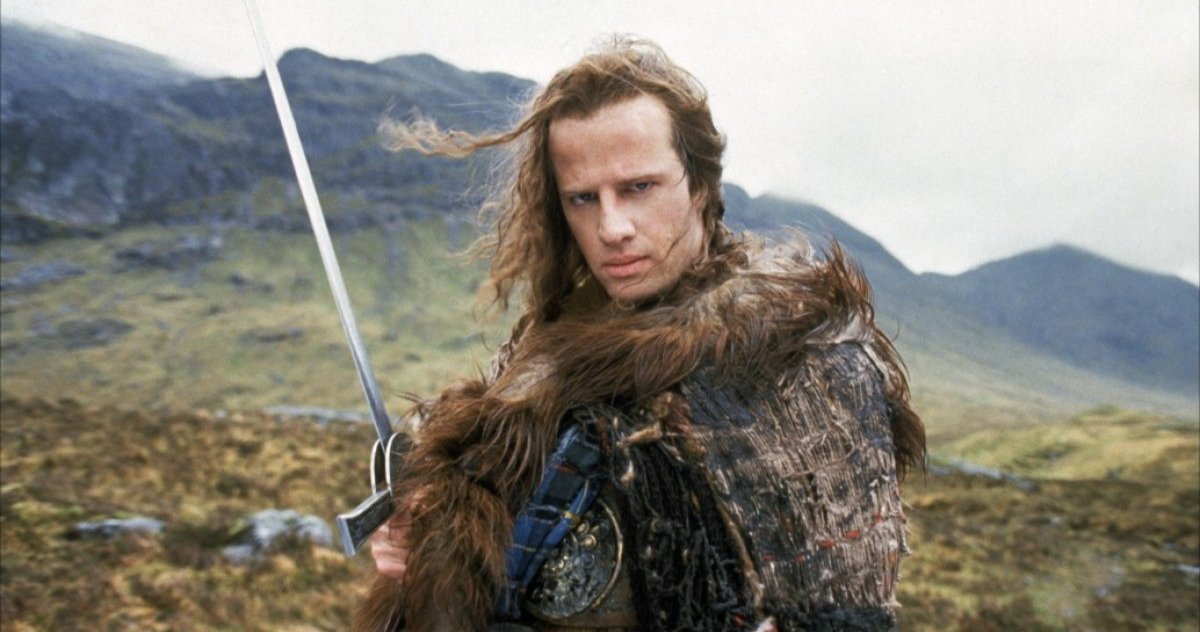 John Wick director Chad Stahelski’s upcoming Highlander reboot starring The Witcher‘s Henry Cavill will reportedly begin filming in 2022. During an in-depth exploration of Cavill’s career by The Hollywood Reporter, it is stated that Cavill is expected to start filming on the highly anticipated reboot next year, with Stahelski’s vision described as “a more grounded-in-reality take” when compared to the original movies and television show, and that the movie “will likely play a bit more like a modern tragedy.”

Henry Cavill was revealed to have signed on to lead the Highlander reboot back in May, with sources now reporting that the role has netted the popular actor an impressive $5 million payday, with Chad Stahelski revealing what makes the Man of Steel star so perfect for the role of the titular immortal warrior who is forced to do battle against his fellow immortals in order to gain “the Prize”.

“Henry obviously has the physicality, but that doesn’t mean a whole lot if you can’t also carry the empathy of a character that’s lived 500 years, and I needed somebody who could do both,” Stahelski said while taking a break from production on his other highly anticipated action flick, John Wick: Chapter 4, a franchise which also sits on the shoulders of a character who seems wise and tormented far beyond his years.

“The character’s arc spans hundreds of years and he becomes many different personalities, all of which extend the timeline of his emotional growth,” Stahelski continued, revealing the meeting that quickly made him realize Cavill could carry a new Highlander franchise. “Then during our first meeting, my suspicions were confirmed: Henry was immediately riffing on the idea of the burden of immortality and you could see in his eyes that he can transform himself from being a young, vibrant soul to an old, wise soul. He had this combination I was fascinated by. The other thing you could see was his genuineness – he really loves the property and loves what he believes he can do with it, and when an actor has that level of passion, you’re going to get something unique. And finally – you’ve met him, you know – after 10 minutes you’re just like: ‘He’s cool, I want to hang out with this guy.'”

Released in 1986, the original Highlander follows the swordsman Connor MacLeod, played by Christopher Lambert, and has since become a cult classic. Hailing from the Scottish Highlands, and known as the Highlander, MacLeod discovers that he is one of a number of immortal warriors who can be killed only by beheading. After living somewhat peacefully for several centuries, MacLeod eventually settles in New York City, and is soon dragged back onto the battlefield when his greatest enemy returns to kill him and thus obtain “the Prize” – a special ability which is given to the last living immortal warrior: vast knowledge and the ability to enslave the entire human race.

Cavill has since revealed himself to be a big fan of the franchise saying, “I’ve been a fan of Highlander since I was lad.” Having already demonstrated his penchant for sword-fighting with the likes of Netflix’s The Witcher, we cannot wait to see Cavill carry the burden of immortality as theHighlander when filming kicks off next year. This comes to us courtesy of The Hollywood Reporter. 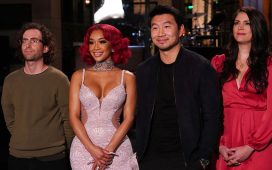 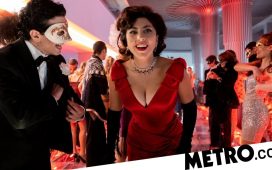 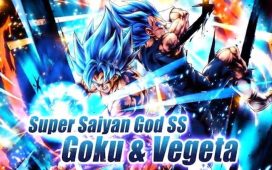