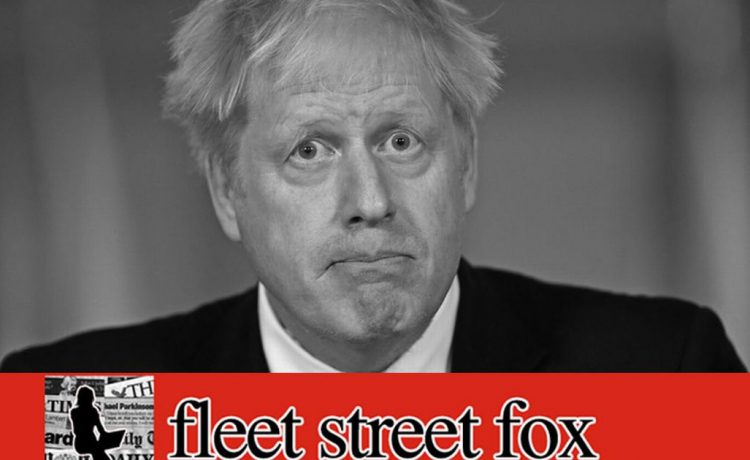 The extraordinary meeting of the Not Taking The Blame For Any Of This Committee of Her Majesty’s Government of Handforth Parish Council, Friday February 5, 2021.

In charge of proceedings: Head of the Be Civil Service and parish clerk with 25 years’ experience, Mrs Jackie Weaver.

Boris Johnson, HERO OF THIS PARISH: Can we start this illegal meeting now?

Jackie Weaver: We can start the meeting, Prime Minister, and can I just suggest everyone turn their microphones off.

[Nobody turns their microphones off, someone hits record]

Johnson: Can we be assured that I won’t be thrown out of the meeting like last time?

Weavertron: So long as all members keep their trousers on and refrain from frotting the chair leg they may remain in the meeting.

Johnson: Point of order, that’s not a legal order and this is not a proper meeting.

Michael Gove, deputy hero of this parish: Point of order. Has the illegal meeting started yet?

Matt Handcock’s iPad: I’m in an illegal meeting, can I call you back? Yes, it’s a typo, I need to change it in the settings, speak later. 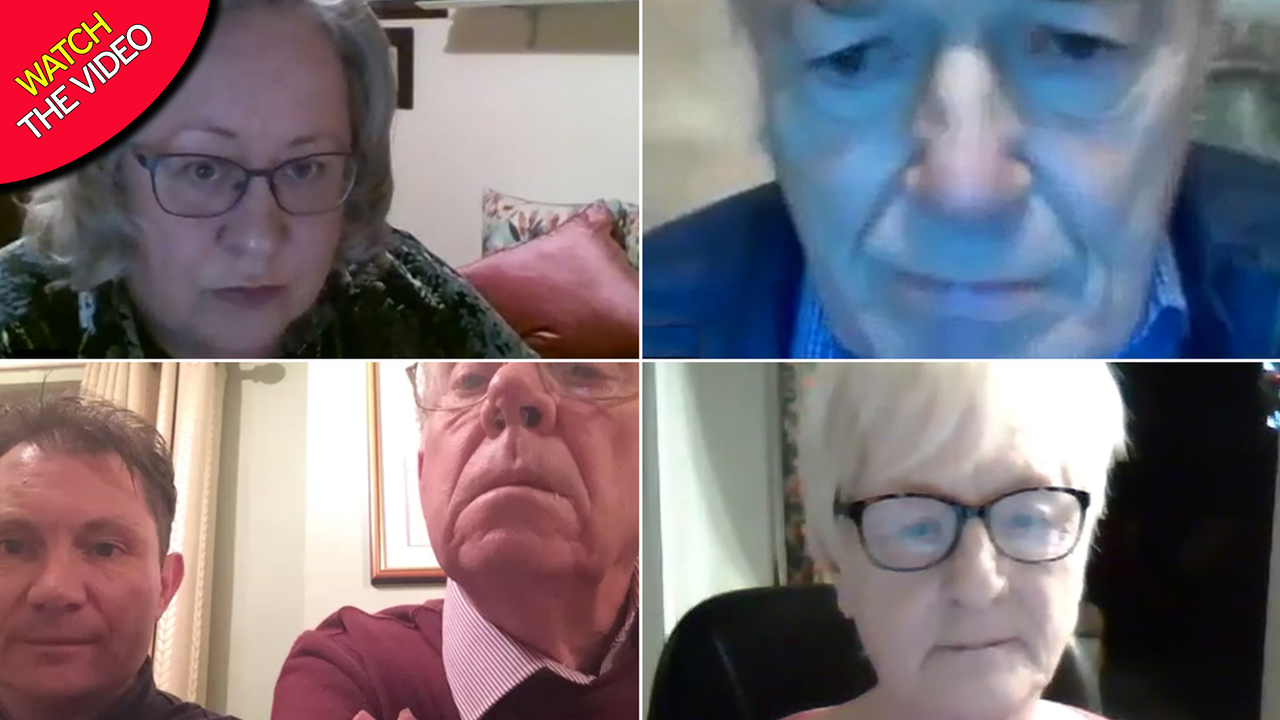 Johnson: Dearly Brexited, we are gathered here to consider the complete s***show of the past year and who’s to blame. Let me quote the standing orders. When in trouble, the Prime Minister may apportion blame to the Opposition. If that fails, blame the NHS. If that fails, blame the citizens of the UK. After that he may seize the crown and establish the Righteous Sunshine Kingdom of Boris Unicorns and This’ll Be Over By Christmas.

Weavertrix: This is an extraordinary meeting called to consider whether someone who misses five COBRA meetings in a pandemic can really be Prime Minister.

Johnson: You don’t know what you’re talking about. STOP TALKING. God knows why I’m in this job, it’s giving me an ulcer.

Gove: I think it would be very easy to alter the constitution to make you king, no problem at all. Can I be deputy king?

Johnson, HERO: Who is this man?

Johnson, HERO: Raab, will you stop trying to be whoever you’re trying to be? Or I’ll blame you for protecting a foreign spy who killed a local boy, and the fact the transport committee didn’t petition the county council for improved signage on that road.

Gove: I noted Rishi Sunak has changed his Zoom name to Prime Minister. Could anyone clarify how that came about and whether in fact I should be sucking up to him?

Robert Jenrick, giggling regional branch manager: I have a photograph!

Weavergod: Prime Minister, this meeting has become a chaotic as your love life. In a speech last February you said coronavirus would trigger a panic “beyond what is medically rational to the point of doing real and unnecessary economic damage”. As per standing order 1 of a sane and reasonable democracy, will you accept that you have taken more than a year to start being medically rational, and thereby have done real and unnecessary economic damage we could have bloody well avoided?

Cromweaver: It is high time for me to put an end to your sitting in this place, which you have dishonored by your contempt of all virtue, and defiled by your practice of every vice; ye are a factious crew, and enemies to all good government; ye are a pack of mercenary wretches… Ye are grown intolerably odious to the whole nation; you were deputed here by the people to get grievances redress’d… Turn off that shining screen, and lock up their iPads. In the name of God, go!

[Johnson is ejected from government]

Gove, bristling: The deputy’s here, I take charge now. Read the excuses we prepared! READ THEM AND UNDERSTAND THEM!

[Gove is ejected from government]

Weaversaurus Rex: What appalling behaviour. Shall we elect a new Prime Minister?

Rory Stewart, for it is he: I’m so sorry you had to see that, Mrs Weaver. But it was a very good example of bullying in Whitehall and its environs.

Priti Patel: God, am I still on the naughty step?

Gove to Mrs Gove, who has reconnected: Just leave it Sarah, turn it off! We’re trying to have a Teams meeting next door, you fool! We can’t if you’ve got the iPad!

Gove: I’m going to subpoena everybody!

Stewart: I think it is a bit rich from a Prime Minister who avoided COBRA meetings for months to call this one illegal. The fact there were no cobras at those meetings is irrelevant.

Theresa May: New Prime Minister, welcome to the job and may I say how disrespectful it is for SOME PEOPLE to be laughing like hyenas while sitting in my seat?

Patel: Your Majesty Weaver, can I suggest we set up a sub-committee of the Naughty Step steering group for the Not Taking The Blame For This committee?

Weaverbomb, sighing: It’s not going to be finished this side of Christmas, is it?

Handcock: If they promise to behave themselves, can we let them run the country?

Gove: Please refer to me as Britney Spears from now on.