Henry Cavill Would Rather Sit Inside And Play Video Games Than Go Out And Face Public Scrutiny – ETCanada.com 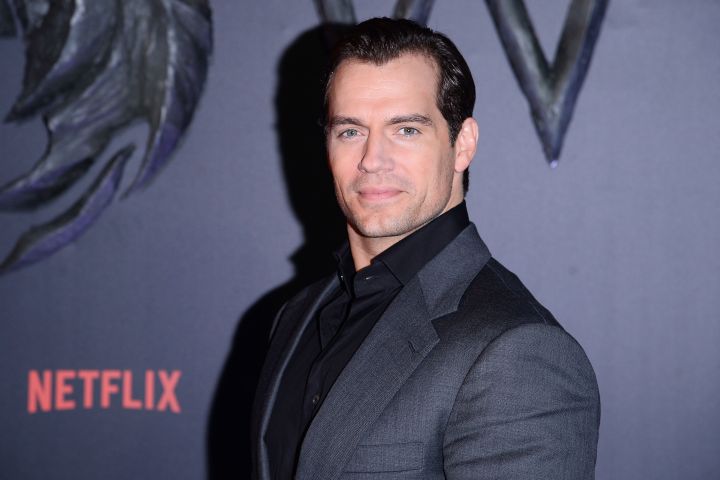 Henry Cavill can currently be seen starring in new Netflix fantasy series “The Witcher”, and in a revealing new interview the 36-year-old actor opens up about why fame has driven him indoors — and into the imaginary worlds offered by video games.

Speaking with GQ, Cavill complains that he’s no so recognizable that going out in public can be a fraught experience.

“Every time I step out my front door, I’m hyper aware,” he tells the magazine. “Even if I’m not looking terrible, you still realize there are people taking sneaky photos of you, because that’s what people like to do. And then they put them on the internet and you see them on Instagram and you’re like, ‘Oh, my god.’”

RELATED: Henry Cavill Dehydrated Himself For Three Days To Prepare For Those Shirtless Scenes In ‘The Witcher’

When he’s at home, however, “I get to sit playing games for ridiculous amounts of hours and escape there, because going outside has the opposite effect.”

One of those games was “The Witcher 3”, with his obsession with the game leading him to aggressively pursue the role of monster-hunting Geralt of Rivia when Netflix began developing a “Witcher” TV series.

“My first involved experience [with the franchise] was ‘The Witcher 3’,” he says, revealing he’s played the 100-hour role-playing game to completion — two and a half times.

RELATED: Mark Hamill Jokingly Pushes Himself For Role In Netflix Fantasy ‘The Witcher’

While some people use gaming as a way to combat stress, the experience was the opposite for Cavill.

“It’s all well and good when you’re trying not to stress out,” he says, “but then I realized I wasn’t chilling out. I just ended up dying at the wrong points and thinking, ‘I should not have left the roads. I don’t know why I left the roads.’ I couldn’t run away fast enough or my attention span dropped for a second or I answered a text and now I’m dead and that’s six or seven hours of gameplay that I’ve just messed up.”

As a fan of the game, Cavill felt it was important for the series to stay “as true to the lore as possible. For me it was about bringing my love for the character to the show, as a fan — I want to protect it. It would’ve hurt my heart to hear there was a show that I didn’t jump on, [especially] if someone else had a unique and perhaps even brilliant interpretation of Geralt, but one not who I, as a fan, sees.”

“The Witcher” is streaming now.