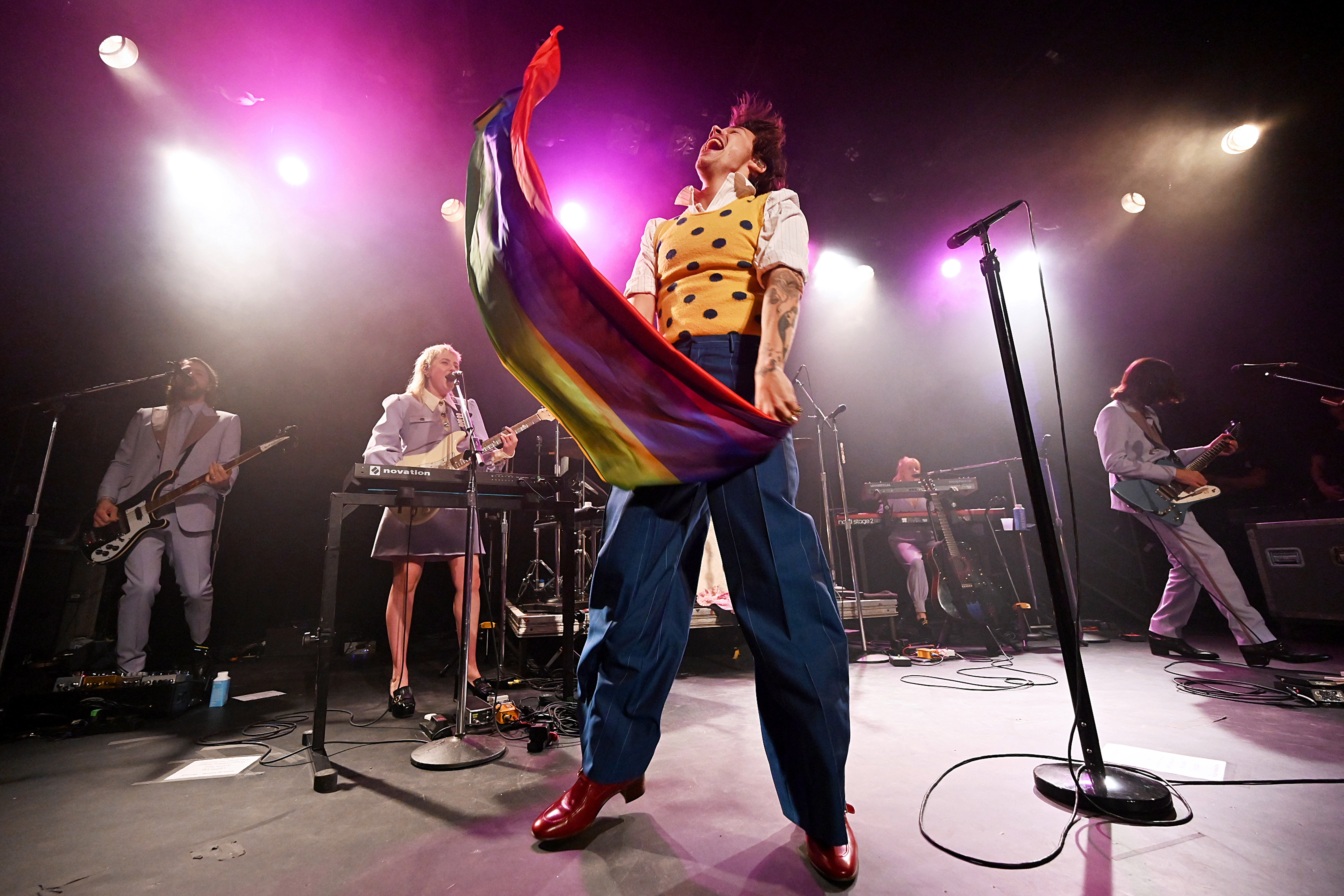 Harry Styles melted hearts as he took to the stage waving a Pride rainbow flag in support of the LGBTQ+ community on the first night of his Love On Tour.

The Watermelon Sugar singer kicked off the US leg of his long-awaited tour in Las Vegas on Saturday, all in celebration of his second solo album, Fine Line, which was released in December 2019.

Before arriving on-stage, Harry’s voice filled the MGM Grand Garden Arena through speakers as he thanked fans for getting the Covid jab to safely attend the concert.

He said: ‘I want to thank you guys for getting vaccinated or tested to be able to come here tonight.

‘The staff on the entire Love On Tour team has done the same and we are all taking the precautions we can to make sure these shows can happen safely.’

He continued: ‘I know things are a bit different, but in order to protect each other, I also ask that you do your part by keeping your masks on while in the building and during the show. I’ve always found that you can tell the most about a person from their eyes anyway. Treat people with kindness. I love you and I’ll see you very soon.’

Harry, 23, later made his grand entrance to the show and immediately dazzled the audience wearing a pink sequinned waistcoat, under which he went shirtless, and a pair of pink wide-legged trousers.

During his performance of Treat People With Kindness, Harry grabbed a large rainbow flag and joyfully skipped around the stage brandishing the Pride symbol. The singer also hung it to his microphone as he delivered a solo rendition of One Direction’s debut hit What Makes You Beautiful.

Reacting to the gesture of solidarity, one fan tweeted: ‘Harry styles with a pride flag is simply the best thing to exist.’

What Makes You Beautiful (cover)

Another commented: ‘Harry styles fell on stage, waved a pride flag, got his t**s and tattoos out and jumped around the stage!! everything is right in the world.’

The show’s setlist mostly featured songs from the Fine Line album, including Golden, Carolina, Adore You, Falling and Cherry. Harry wrapped it up with an encore of Sign Of The Times, his debut solo single, What Makes You Beautiful and Kiwi.

After the show-stopping performance, Harry tweeted: ‘Vegas, you blew me away. I’d been waiting for that. Thank you so much for all the love, I had the time of my life with you. H.’

Harry will resume the Love On Tour jaunt on September 7 at the Ball Arena in Denver.


MORE : Shirley Ballas and boyfriend Danny Taylor have ‘talked marriage’ as she jokes she could ‘collect husbands like Elizabeth Taylor’ 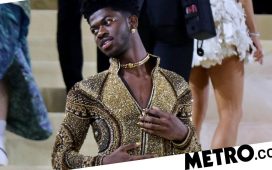 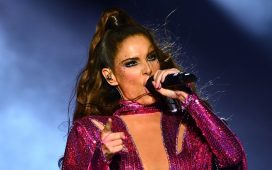 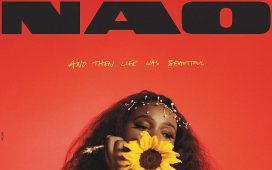 Album reviews: Nao’s And Then Life Was Beautiful and Alessia Cara’s In The Meantime 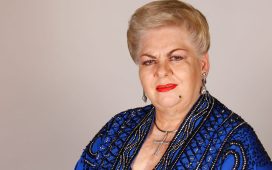 Paquita la del Barrio has had enough heartbreak for two lifetimes. That's what guides people to her music