Cho Chang is making her thoughts known and clear.

Over the weekend, Harry Potter author J.K. Rowling faced backlash and accusations of transphobia after she made a series of comments on Twitter. The morning after, Katie Leung, the actress behind the famed Harry Potter character Cho Chang, seemingly reacted to the controversy with a thread of her own.

She concluded the thread with, “#AsiansForBlackLives.”

On Saturday, Rowling tweeted a link to a Devex opinion article headlined “Creating a more equal post-COVID-19 world for people who menstruate” and responded with, “‘People who menstruate.’ I’m sure there used to be a word for those people. Someone help me out. Wumben? Wimpund? Woomud?”

It wasn’t long before people began taking issue with her tweet, pointing out that transgender men and non-binary people also menstruate while some assigned female at birth do not menstruate due to medical reasons.

The author continued tweeting, “I’ve spent much of the last three years reading books, blogs and scientific papers by trans people, medics and gender specialists. I know exactly what the distinction is. Never assume that because someone thinks differently, they have no knowledge.”

“I respect every trans person’s right to live any way that feels authentic and comfortable to them,” she noted. “I’d march with you if you were discriminated against on the basis of being trans. At the same time, my life has been shaped by being female. I do not believe it’s hateful to say so.”

If sex isn’t real, there’s no same-sex attraction. If sex isn’t real, the lived reality of women globally is erased. I know and love trans people, but erasing the concept of sex removes the ability of many to meaningfully discuss their lives. It isn’t hate to speak the truth.

The famed storyteller elaborated on her viewpoint, “The idea that women like me, who’ve been empathetic to trans people for decades, feeling kinship because they’re vulnerable in the same way as women – ie, to male violence – ‘hate’ trans people because they think sex is real and has lived consequences – is a nonsense….If sex isn’t real, there’s no same-sex attraction. If sex isn’t real, the lived reality of women globally is erased. I know and love trans people, but erasing the concept of sex removes the ability of many to meaningfully discuss their lives. It isn’t hate to speak the truth.”

Amid a mix of criticism toward Rowling and debate in the comments, Jameela Jamil tweeted the same link as Leung to the fund for black transgender women in Atlanta to Rowling, writing, “Hey JK as you claim to support trans rights and this is a historical moment where we are globally discussing the impact of white supremacy on Black People, please share some of your $650million mega wealth with this charity.” 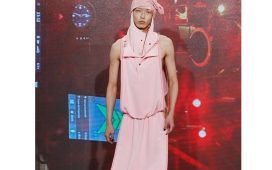 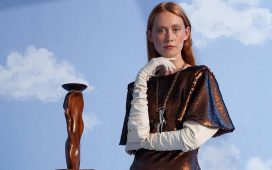 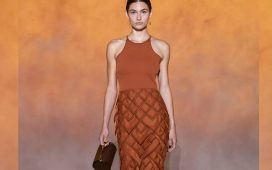 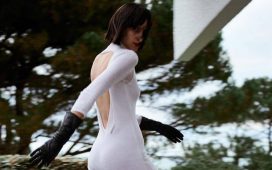 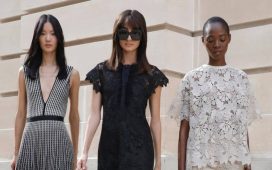 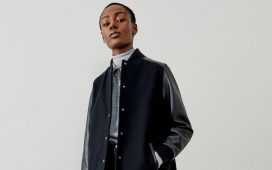 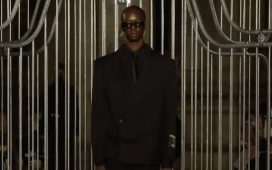 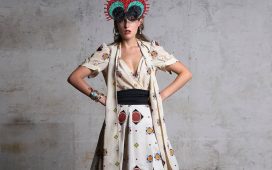 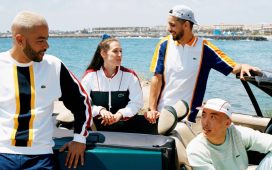