Gwen Stefani cancels second show of Las Vegas residency due to illness: ‘I am doing everything I can to get well’

Gwen Stefani canceled a second show in the sixth leg of her Just A Girl Las Vegas residency due to an illness.

The 50-year-old singer-songwriter took to Twitter to share the news of the cancellation and the status of upcoming concerts.

‘I am so sorry, but I am still not feeling well & will be unable to perform my #JustAGirlVegas show Saturday, February 8 at @ZapposTheater at @PHVegas,’ Stefani wrote.

‘Refunds will be available at their original point of purchase.’ 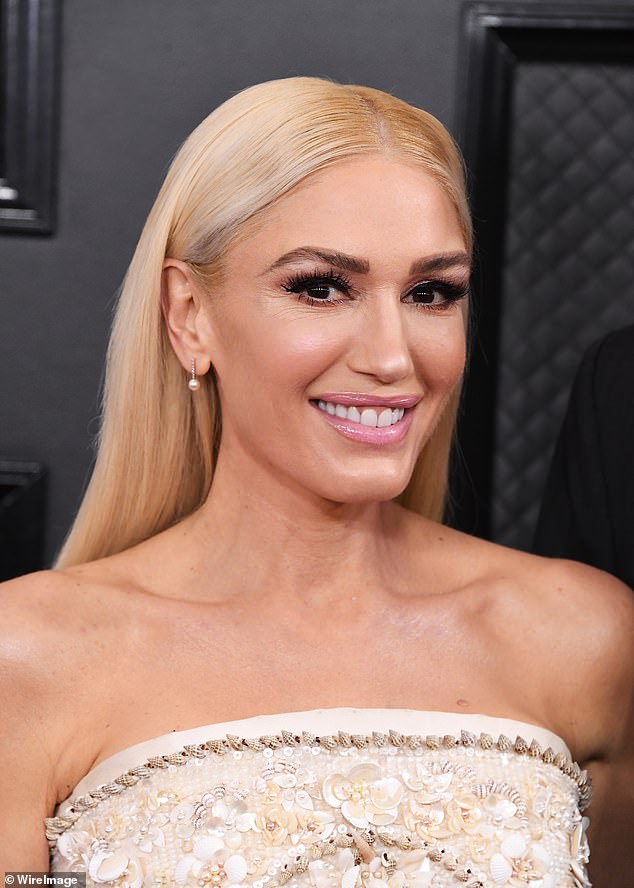 The Hey Baby star followed the announcement up with another tweet and promised fans she’s doing her best to be well enough to return to the stage in Las Vegas next week.

‘Thank u for all of the well wishes. Hope to see you back in Vegas soon. ❤️ gx #onlyhuman #imsorry #loveuguys’

Social call: Stefani took to Twitter to cancel her show for Saturday, February 8

In a previous tweet she revealed she was ‘feeling under the weather and unable to perform.’

The No Doubt singer last hit the stage at the Grammys this past Sunday when she performed the duet, Nobody But You, with boyfriend Blake Shelton. 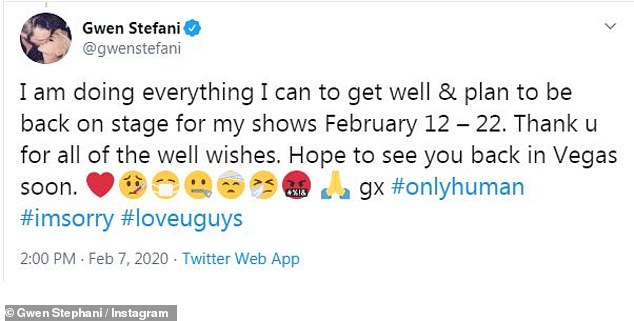 On the mend: The No Doubt singer promised fans to do her best to be back next week 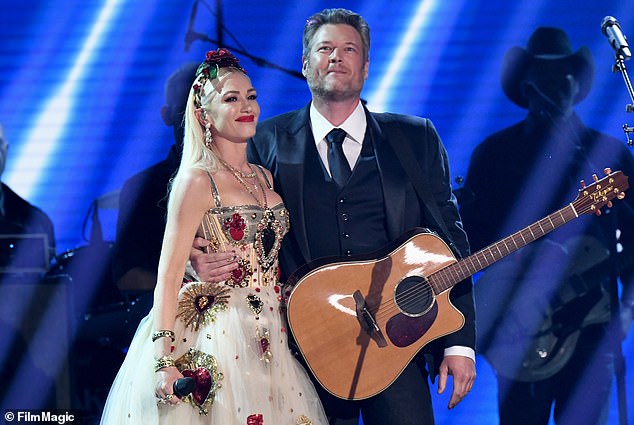 Last gig: Stefani last hit the stage at the Grammys this past Sunday when she performed the duet, Nobody But You, with boyfriend Blake Shelton

The Just A Girl residency in Sin City kicked off in June 2018, and has been doing one week or two week runs every few months ever since.

After the February leg, she’s scheduled to return to Vegas for shows from May 1 – May 16. 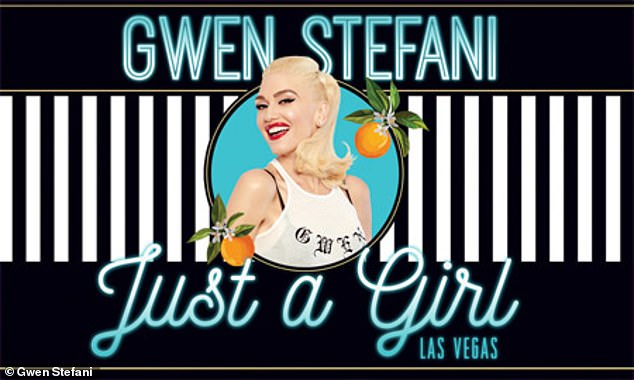 Long haul: The Just A Girl residency kicked off in June 2018

The Chase: Bradley Walsh leaves players baffled as he dances off ITV set