“And, like, ‘can we keep them in a way that maybe his character’s in DC, and he’s away from Meredith, maybe keep them apart some way?’

“But even then, if you think about it, it’s not an organic story. This was the perfect couple.

“You never want to think that this perfect couple could unravel. So the only way to get rid of him was to kill him.

Despite the accusations, an anonymous crew member also spoke out in Rice’s book to defend Patrick’s behaviour.

He claimed the actor felt isolated during his final season on the show.

“His behaviour wasn’t the greatest, but he had nowhere to go. He was so miserable. He had no one to talk to,” the person said.

Express.co.uk has contacted a representative for Patrick for comment.

How to Save a Life: The Inside Story of Grey’s Anatomy by Lynette Rice is out now and available to buy here. 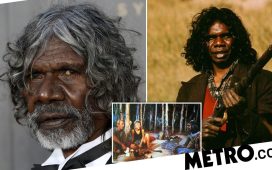 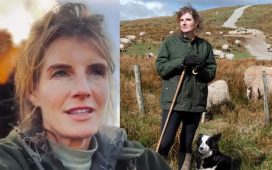