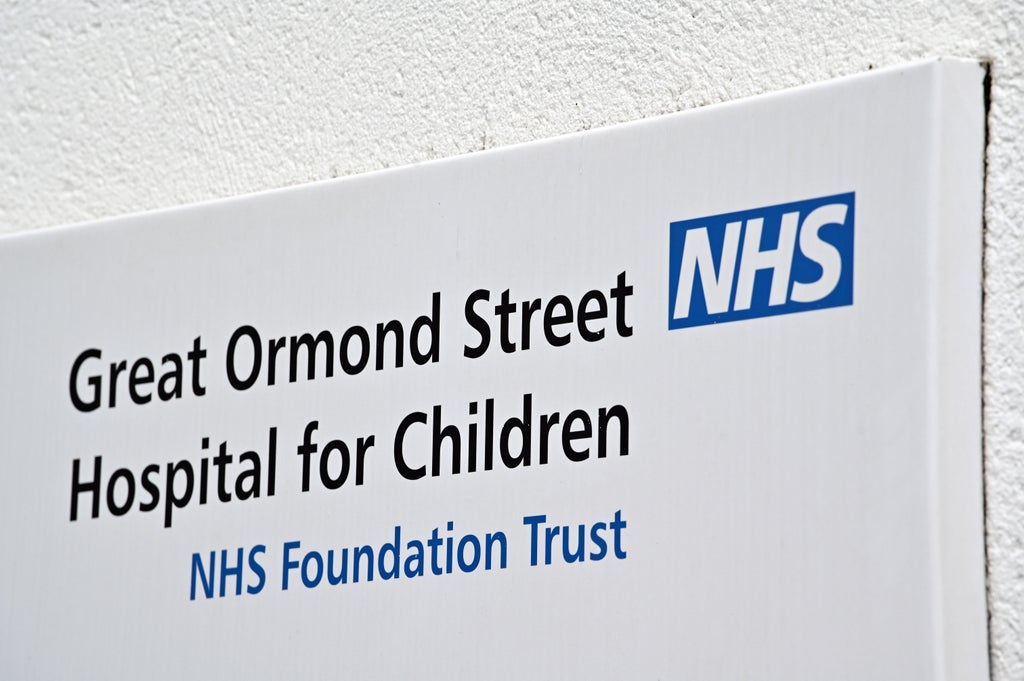 More than 80 ethnic minority cleaners are taking legal action against a world-leading children’s hospital for paying them less than their white counterparts.

Some 83 workers at Great Ormond Street Children’s Hospital (GOSH) in central London say the trust has refused to employ them under the same terms and conditions as other staff.

The staff members, most of whom are Black, had originally worked for third-party contractor OCS Group UK but their employment was transferred to GOSH last August.

They have been denied NHS contracts that would give them a higher wage as well as benefits such as overtime, sick pay, holiday pay and access to the NHS pension scheme.

One of the cleaners, Memuna Kabia, said: “GOSH has been denying us what they owe for a long time and finding excuses not to treat us fairly.

“They are meant to look after us, but they have denied us our right to NHS pay and other benefits.

“So we need to take them to court to get justice. And justice we will get.”

The terms and conditions of all NHS employees are governed by the Agenda for Change (AfC) collective agreement, which came into force on 1 December 2004 following a number of large-scale equal pay challenges. As well as setting salary bands, the AfC also provides for other terms of employment such as overtime, annual leave and benefits.

The cleaners argue they should have been employed under similar terms to the AfC agreement, which would have seen them be paid £11.50 per hour instead of £10.75, would give them benefits.

Lawyers say the difference in conditions amounts to indirect racial discrimination. In law, it makes no difference whether employers intend a policy to disadvantage these groups or not.

The employees are asking for a declaration from the Employment Tribunal that they are entitled to receive the AfC pay and benefits and compensation relating to their shortfall in pay plus injury to feelings.

Petros Elia, of United Voices of the World union which is supporting the claimants, described the GOSH trust’s treatment of the employees as “immoral”.

“Our members have already shown their collective strength and courage by fighting and beating outsourcing; but they’ve been denied NHS contracts for too long, and are still being denied them despite being NHS employees,” he said.

“If we are successful this legal case will be a permanent stain on the already tarnished reputation of GOSH.

“And it should also send a strong message to other NHS ttrusts out there, that if you outsource your facilities workers and don’t give them NHS contracts, then we’ll be coming for you in the courts and on the picket line.”

Aman Thakar, solicitor at law firm Leigh Day, which is bringing the case, said: “Our clients do an extremely important job and all that they are asking for is equality with their colleagues at Great Ormond Street Children’s Hospital.

“They feel that they are clearly being treated less favourably that those who are directly employed by GOSH NHS Trust under the Agenda for Change agreement.

“They see no reason why they haven’t also been offered the same terms and conditions as their counterparts within GOSH and across the NHS. It is time for GOSH NHS Trust to right this wrong as soon as possible.” 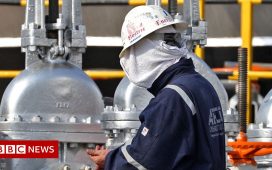