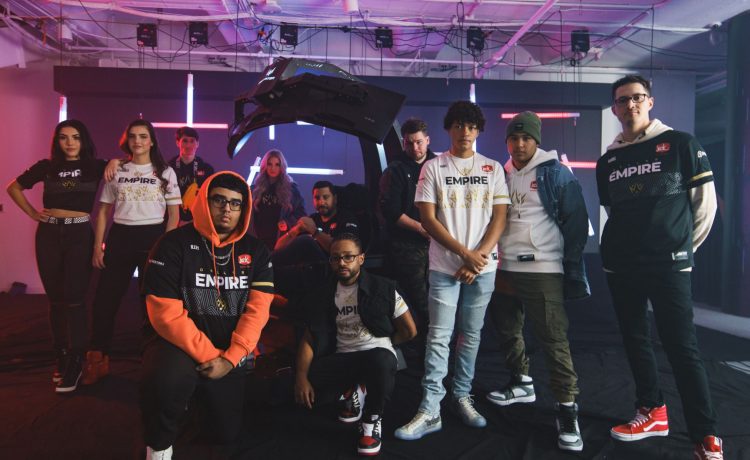 As the lead investor in Envy’s Series C round, Gray Television will invest $28.5m (~£20.5m) and name two directors to the organisation’s board of directors.

Hilton H. Howell, Jr., Gray’s Executive Chairman and CEO commented: “We’re excited to lead this investment in Envy Gaming, an organisation known for breaking ground and pushing the limits of what the future holds for gaming and entertainment. “

“Esports and gaming is the fastest-growing area across all of media and entertainment,” said Adam Rymer, CEO of Envy Gaming. “Building global communities through content and engagement, similar to what the world has seen in the music, film and TV industries, is an endeavour we’re incredibly excited to work on with Gray as our partner.” 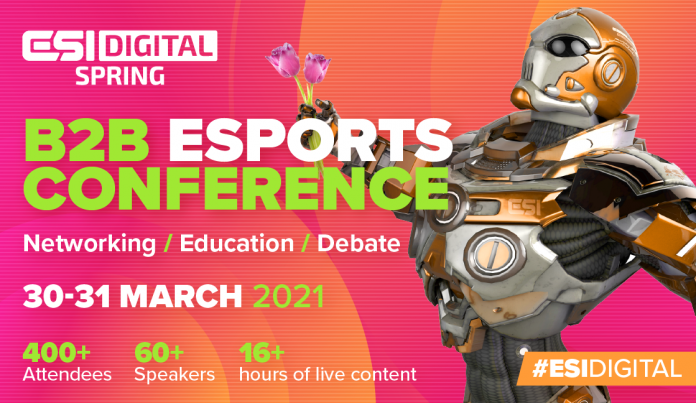 Envy’s CEO Rufail added: “From the first time we talked to Gray, it became evident to me that our leadership team and winning culture at Envy had found a perfect partner to help continue our great success.”

Based in Atlanta, Georgia, Gray Television is one of the largest owners of television stations in the U.S., reaching approximately 24 percent of U.S. television households, according to the release.

Esports Insider says: Envy Gaming, has made several big moves in 2020, including launching its membership programme, hiring a new CEO, or entering into partnerships with ThriveFantasy and Jack in the Box and Belong. This significant investment will surely help the organisation prosper even more. 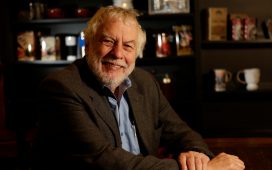 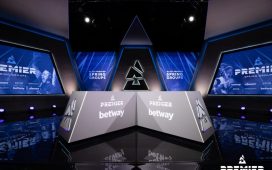 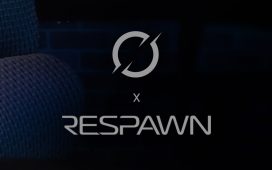 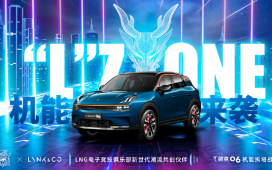 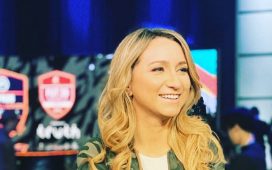