Official dietary advice across the world is harming both the environment and people’s health, according to scientists who have carried out the most comprehensive assessment of national dietary guidelines to date.

Food is responsible for a quarter of the emissions driving the climate crisis and millions of early deaths. The analysis assessed all available dietary guidelines, covering 85 countries and every region of the world. The researchers said governments’ failure to help people eat good diets was “shocking”.

In every country studied, the study found the diets people are eating today contain more red and processed meat than recommended by national or World Health Organization guidelines, and too little fruit and vegetables, beans, nuts and whole grains in all but a few countries.

However, even if these guidelines were followed, the research showed only two countries had dietary guidelines in line with health, climate and pollution targets set by governments.

The researchers also assessed the impact of a “planetary health diet”, published by scientists in 2019, which recommends cutting red meat consumption by three-quarters in developed countries. Adopting this diet, and using campaigns and regulation to help people meet its requirements, would lead to big cuts in greenhouse gas emissions and reduce the number of diet-related early deaths from illnesses including heart disease, stroke, cancer and diabetes.

In the UK, following the planetary health diet would cut food-related emissions by 70% and diet-related deaths by 104,000 every year, compared with people’s current diets. In the US, where the study found the average citizen’s actual diet does not meet national advice for any food groups, emissions would fall 74% and deaths by 585,000. The emissions cut would be even greater in Australia – 86% – with a 31,000 fall in deaths.

“Countries are surprisingly bad in helping their populations to eat what they say is a good diet,” said Marco Springmann, at the University of Oxford, who led the study. “It was really shocking.”

“Most governments shy away from providing clear recommendations on limiting the consumption of [meat and dairy], despite their exceptionally high emissions and resource use,” he said. “The evidence of the environmental impact of our dietary choices is mounting, so it is really essential that official dietary advice is in line with that.”

The research, published in the British Medical Journal, assessed the dietary guidelines against five environmental targets and one health target to which governments have signed up. The health target is to cut early deaths from non-infectious diseases by a third, while the environment targets related to the 2C limit in global heating set by the Paris deal, the destruction of wild areas, freshwater use and nitrogen and phosphate pollution from farming.

The national dietary guidelines of just two of the 85 countries – Indonesia and Sierra Leone – were compatible with all six of these targets while the guidelines from 74 countries failed to meet the Paris goal.

The researchers recommend that nations set new dietary guidelines in line with the current science, including “stringent” limits on beef and dairy in countries where they are eaten in large amounts. Governments should also provide examples of healthy and sustainable diets, including plant-based ones.

“But even the best dietary guidelines are meaningless if they are not backed up by targeted health promotion programmes,” Springmann said. “These really need much bigger investment. Also needed is much stronger regulation of the whole food system, including food companies.”

Governments also buy a lot of food, in schools for example, and could use this to encourage shifts in diets. Public sector caterers serving billions of meals a year in UK schools, universities, hospitals and care homes have already pledged to cut the amount of meat they serve by 20%.

“In overall terms, the [planetary health diet] seems superior in terms of reducing mortality from non-communicable diseases and cutting greenhouse gas emissions,” said Lukas Schwingshackl, at the Institute for Evidence in Medicine at the University of Freiburg, Germany, and two colleagues in a commentary in the BMJ.

“However, adopting the [planetary health diet] globally would not be affordable for many in low income countries without economic growth and improved local food production and supply,” they said.

Springmann said people in poor countries often eat monotonous diets based on a single grain or root and that any addition of other foods would increase costs. He said the question was how to help improve these diets: “Do you want them to adopt a more western diet that will be unhealthy and unsustainable? Or do you want them to transition to a healthy and sustainable diet in the medium term?” 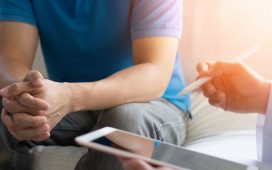 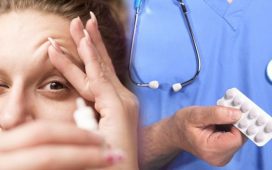 Statins side effects: Could your dry eyes be caused by taking the drug? Studies weigh in 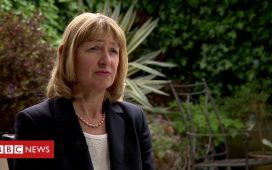 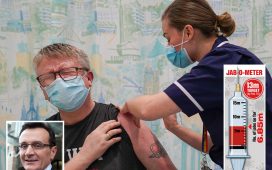 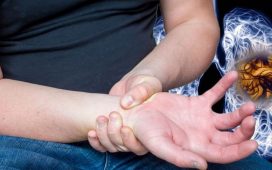 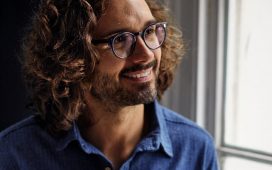 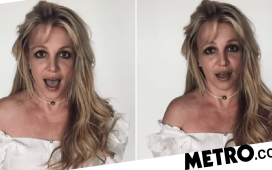 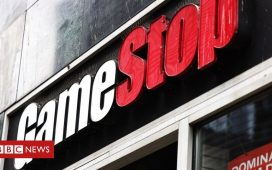 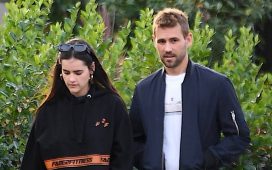 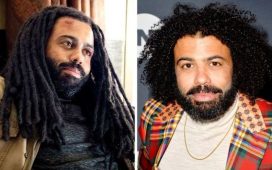 Snowpiercer season 2: Daveed Diggs opens up on 'hardest ever role' – and it's not Andre