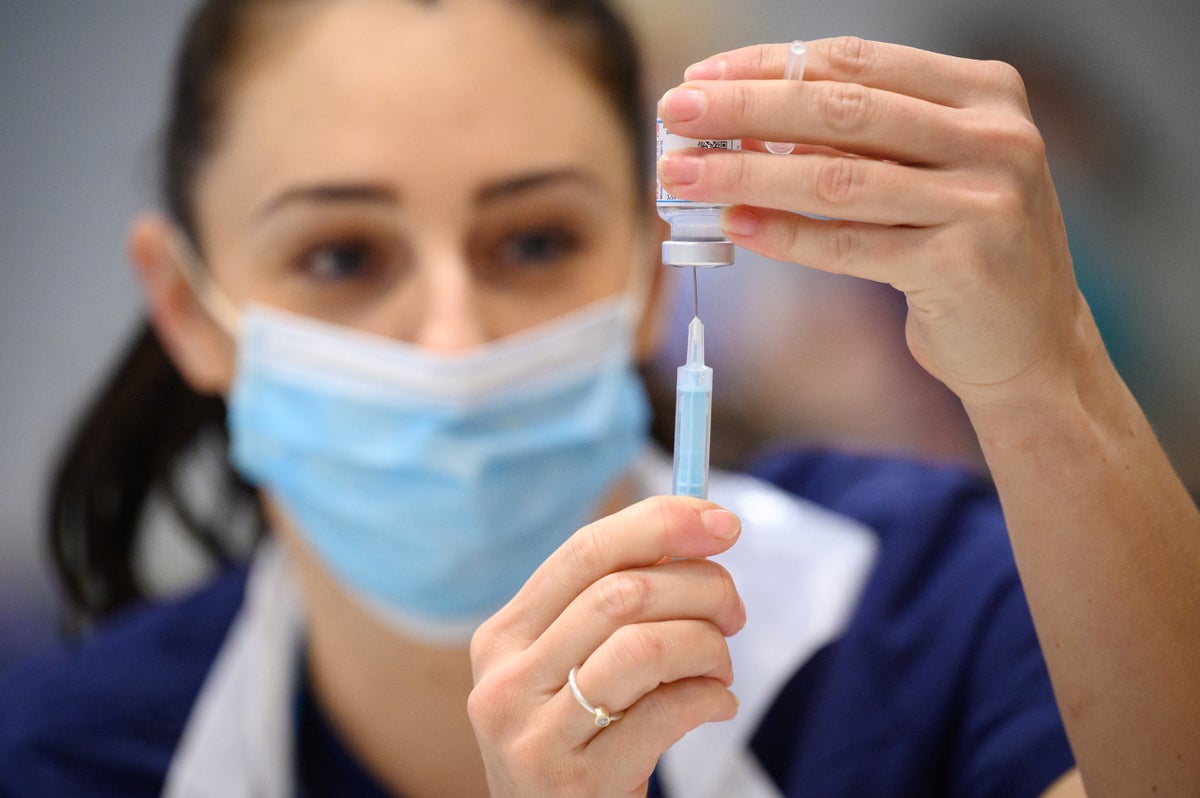 he goverment says it is monitoring the latest Covid variants “very closely” as infections rates and hospitalisations start to rise again.

Boris Johnson’s official spokesman said the new Omicron variants were being watched carefully but the Government was not considering imposing further restrictions on people.

Infections have nearly doubled in a fortnight in England and more than 1,000 people are being admitted with the virus each day.

The BA.4 and BA.5 variants are thought to be more infectious than the original Omicron strain but just as mild in terms of its effects on the vast majority of people who catch it.

The No 10 spokesman said their emergence was “likely the driving cause for the rise in cases.”

He added: “The latest data suggests that these are now the dominant strains in the UK. But, so far, vaccination means those rising cases haven’t translated into a rise of severe illness or death with no increase in ICU admissions.”

They added: “The key thing for us is vaccination has meant the rise in cases is not translating into ICU admissions and deaths.

“But we’ve always been clear Covid hasn’t gone away, which is why we have always continue to urge people to come forward and receive vaccinations when they were due them.

“As you would expect, the UK Health Security Agency (UKHSA) continue to monitor the situation very closely.”

The latest data from the Office for National Statistics (ONS) suggests 1.36million people in England were infected during the week to June 18 – almost double the 797,000 who were estimated to have had the virus at the start of the month.

BA.4 and BA.5 are now the dominant strains, with BA.5 thought to be the most infectious version of the virus ever.

The School Infection Survey found found an estimated 99% of secondary pupils and 82% of primary pupils tested positive for Covid antibodies between March 3 and 22 this year.

The testing, in its final round, found there was “significantly higher” antibody levels in both primary and secondary pupils than during the previous round of tests in February, when 97% and 62% of secondary and primary pupils respectively tested positive for the antibodies.

The study also found 78% of children aged between four and seven tested positive for antibodies.

Celebrations for the Queen’s Platinum Jubilee, school holidays and warm weather are also thought to be fuelling the latest surge.