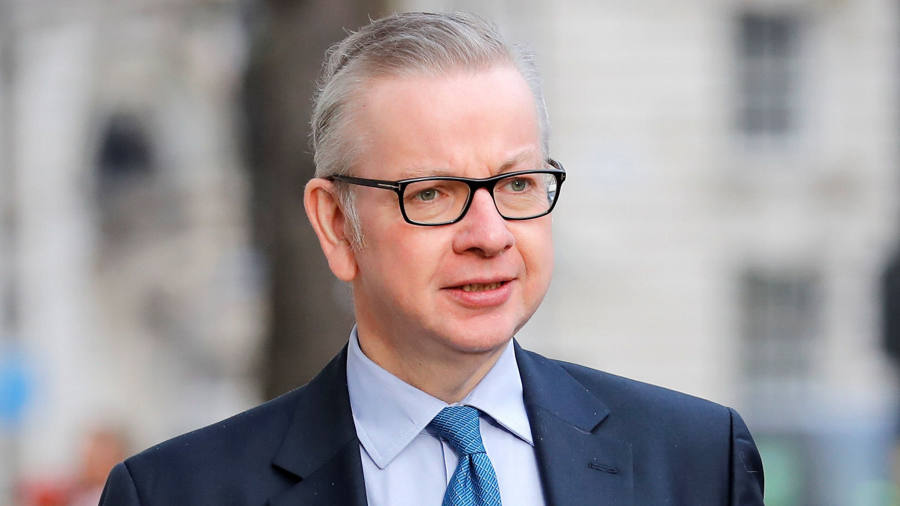 Businesses have been warned by cabinet minister Michael Gove about the likelihood of friction at borders and divergence of regulations with the EU that could affect some sectors of the UK economy.

Scheduled on the eve of Britain leaving the EU, Mr Gove told a meeting of more than a dozen business groups on Thursday that the UK was pursuing a Canada-style trade agreement with the EU, but made clear to attendees that there would inevitably be some friction at the borders and regulatory divergence over time.

While Theresa May’s deal would have seen Britain remain under the auspices of certain EU-wide regulators, ministers are now indicating that the UK will take on those functions through a mix of new regulators and the expansion of existing ones. Divergence from EU rules has worried businesses in sectors that rely on free trade and regulatory alignment over areas such as product standards.

Mr Gove told the groups that the Cabinet Office would be the main focus point for preparations for Brexit, although businesses should rely on different departments to co-ordinate policy around specific areas after the Department for Exiting the EU is disbanded this week.

He also suggested that specific arrangements to mitigate the impact of a harder Brexit — such as postponed VAT accounting — could be considered.

Mr Gove indicated that businesses should not expect to get things their way, according to a person who attended the meeting, but he also made clear the government wanted to listen to industry. Mr Gove told the groups that the government would launch a new communication campaign this year to encourage businesses to get ready for Brexit.

Business groups have never been enthusiastic cheerleaders for Brexit. But over the past year, their main concern has been preventing a no-deal divorce from the EU, which has now been achieved by the passing of the withdrawal agreement.

Their focus now is on the trade talks between the EU and UK, with the potential for a fresh “cliff edge” if a new agreement is not achieved by Boris Johnson’s self-imposed target of the end of the year.

Some executives fear that a failure to get the framework of an agreement by the late summer could spell further uncertainty — with potential tariffs and regulatory hurdles if no trade deal is agreed.

What is the cold weather payment and who is eligible in the UK?