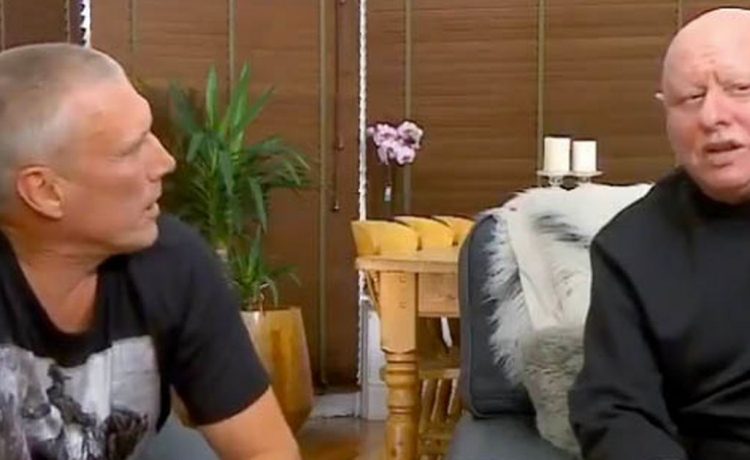 Celebrity Gogglebox has reportedly been hit by over 200 complaints to broadcast regulator Ofcom after Happy Mondays stars Shaun Ryder and Bez joked about drugs on the programme.

The friends made a reference to drugs when watching classic Al Pacino film Scarface as part of the Channel 4 show.

“When this film came out the cocaine in the country was absolutely ‘s***’,” Shaun, 57, admitted.

Meanwhile, Bez quipped: “If it was me and my first deal went like that, I wouldn’t bother again. It goes to show, don’t do business with people you don’t know.”

Former I’m A Celeb contestant Shaun has since branded viewers who have an issue with his comments as “nutters”.

The singer-songwriter told The Mirror: “We were being shown Scarface, a film where he’s talking about taking huge amounts of drugs. So I’ll talk about sailing, shall I?

“We did absolutely nothing wrong. Do we not have free speech in this country? Or is that just in America?”

Shaun and pal Bez also came under fire when former Celebrity Big Brother winner Bez had to go to Shaun’s house to film the first episodes of Gogglebox during coronavirus lockdown.

All of the Gogglebox stars followed social distancing timelines, with Shaun’s house becoming a makeshift studio for the series.

Shaun said: “That was funny. People were saying ‘Shaun and Bez don’t live together’, there this big outcry. I was like ‘Oh come on, What a bunch of nutters!’.

READ  Nicolas Cage reveals he went searching for the Holy Grail: 'It was almost like National Treasure'

“All the social distancing rules were followed.

“The leads and cameras were fed through the window, the crew that set it up came in my house looking like a nuclear experiment.”

The second series of Celebrity Gogglebox is currently being aired weekly on Channel 4, but production companies are already discussing what other shows Shaun and Bez could do together.

He said: “Before the jungle I was just the mad rocker who went on TV shows off my t**s. But on that show, you can show who you are.”

Despite the complaints and backlash, Shaun and Bez have become firm favourites amongst viewers.

Singer Pixie Lott and her fiancé Oliver Cheshire will make their Gogglebox debut on the final show of the series tomorrow night.

Over the last seven weeks, viewers have seen the likes of Harry and Sandra Redknapp, Rylan and his mother Linda, Denise van Outen and her boyfriend Eddie and Love Island’s Laura Whitmore and Iain Stirling offer their views on the latest telly offerings.