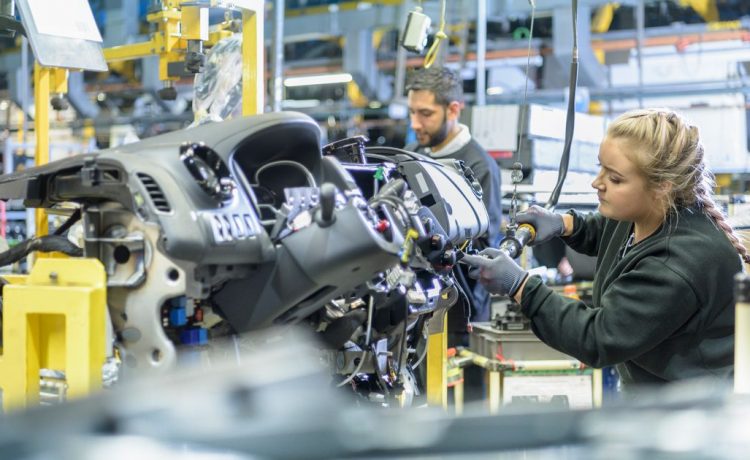 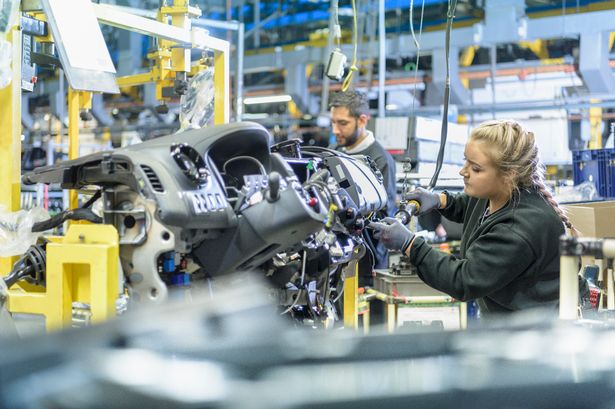 The Scottish Government had asked a sub group of its Enterprise and Skills Strategic Board to come up with urgent ideas to prevent unemployment rising from 4.6% to a predicted 14% by the end of 2020.

The report recommends short placement schemes providing work experience for under-25s who have been out of work for six months, with an employer subsidy introduced.

The board’s chair Nora Senior said the group had “worked at pace to develop recommendations that we believe can be implemented quickly – not just to help keep people in employment, but also to support those facing redundancy or have already lost their job”.

Senior, an award-winning businesswoman who has served as president of the British Chambers of Commerce, added: “The report highlights the need for a society-wide, civic response.

“The Scottish Government, its agencies, partners such as local authorities and crucially employers in all sectors should come together immediately to contribute to the effort required to mitigate the economic impacts of the pandemic.”

READ  Tory leadership rivals accuse Johnson of hiding from scrutiny
Share on FacebookShare on TwitterShare on PinterestShare on Reddit
newsgrooveJuly 3, 2020