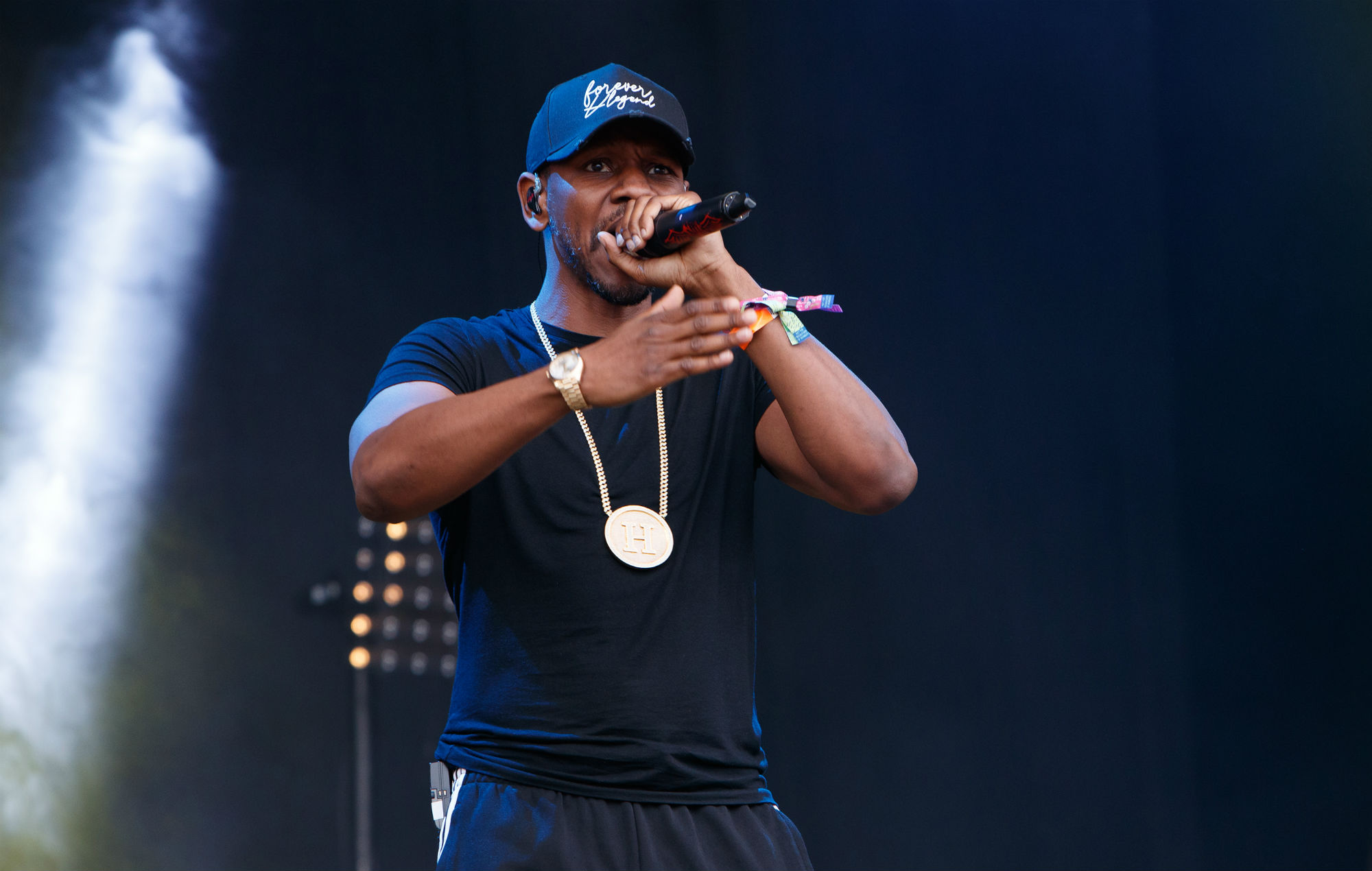 Giggs has revealed the dates for his forthcoming UK and European tour, which culminates with a show at Wembley’s SSE Arena.

The tour is in support of the Peckham artist’s fifth album ‘Big Bad’ and will see him visit seven British cities as well as several European cities in countries including France and Germany this November and December.

Giggs will wrap things up with his largest solo show in London to date at Wembley’s SSE Arena on December 6. He last performed in the capital at Lovebox festival alongside the likes of Solange, J Hus, Loyle Carner and Chance the Rapper.

Tickets go on sale at 10am this Friday, August 30.

In his four-star review of ‘Big Bad’, NME writer Thomas Hobbs wrote “It’s definitely in need of a more brutal edit: the 18-song tracklist is a little bloated and some songs such as ‘Don’t Go Hungry’ (which features Labrinth doing his best Weeknd impression) are pretty forgettable.

“However, there are enough bangers on here to keep you hitting the replay button, with Giggs’ unique vocal delivery never anything but interesting. He sounds ready to reign for a long time yet.”