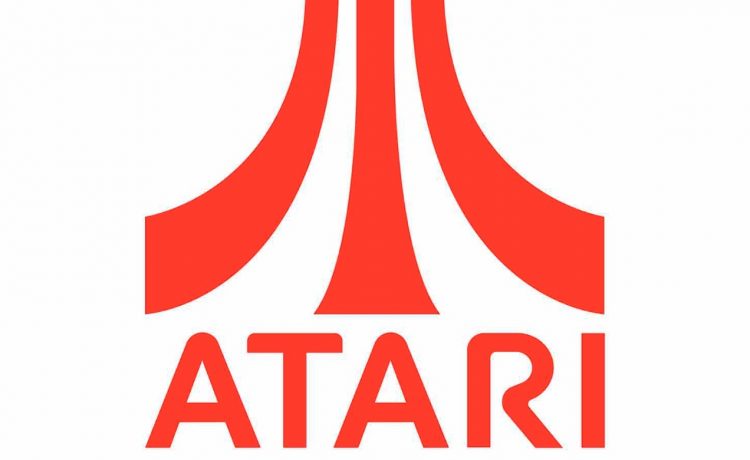 Videogame pioneers, Atari, have formally announced plans for an Atari-themed hotel to be built in Gibraltar.

The announcement comes as part of a licensing agreement with ICICB, which ‘targets transformation of the digital world’. The group is active in digital banking, crypto trading and finance, and various other sectors.

The hotel in Gibraltar will be one of the first planned hotels outside of the USA, with plans for establishments in Dubai and Spain also in the works.

Atari developed some of the world’s most famous videogames, including Space Invaders and Pac man, and they have accumulated over 200 titles in the last 40 years. Through this latest project they aim to celebrate the past, present and future of gaming.

The first Atari Hotels are planned for Phoenix and Las Vegas and will include arcades, a gaming arena, an eSportsmultiplex and offer what is described as experiential and immersive entertainment.

Speaking to GBC, Philippe Mularski, CFO of Atari SA, said he expects development in Gibraltar to go ahead over the next two years.