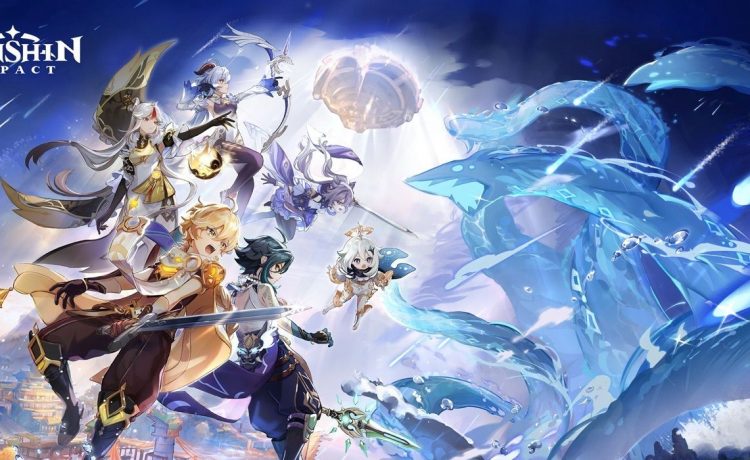 Traveler, let’s go on an adventure!

Per an official press release, developer and publisher miHoYo has confirmed that its open-world RPG Genshin Impact will be available on PS5. The game was initially released for PS4 back in September and is currently playable on PS5 via backward compatibility, but the new next-gen version will feature “enhanced visuals and game performance.”

Genshin Impact is an open-world game that allows players to take on the role of a character known as the “Traveler,” whose journey over the course of the story revolves around the fate of their lost sibling while they navigate the world of Teyvat. Via the press release, “Currently, players can explore both Mondstadt and Liyue Harbor, two of the seven major cities in Teyvat, each with unique cultures, stories, and vast surrounding landscapes, and offering a diversity of creatures, monsters, secrets, and hidden treasures for players to discover. Further cities, stories, characters, and seasonal events will be released as the game progresses.”

“The PlayStation 5 is an ideal platform to enhance the vast open-world featuring in Genshin Impact, allowing the team to incorporate more thoughts and ideas into the game, both now and in the future,” said miHoYo President Forrest Liu in a statement. “That’s why we’ve been working to bring the native PlayStation 5 version of the game to our players as soon as we could.”

The game’s most recent update, Version 1.3, was released in early 2021 and contained a seasonal event revolving around Teyvat’s New Year for Travelers to celebrate one of Liyue’s oldest traditions — the Lantern Rite.

As of this reporting, Genshin Impact for PS5 doesn’t have a set release date, but it looks like we can expect it soon. Currently, the game is also free-to-play on PC, PS4, Android and iOS. Check out the announcement trailer below!

Get your first look at some high-resolution trailer images.

READ  Hugo Weaving & the ‘Hearts and Bones’ Team on the Audition that Drastically Changed the Movie
Share on FacebookShare on TwitterShare on PinterestShare on Reddit
newsgrooveApril 1, 2021