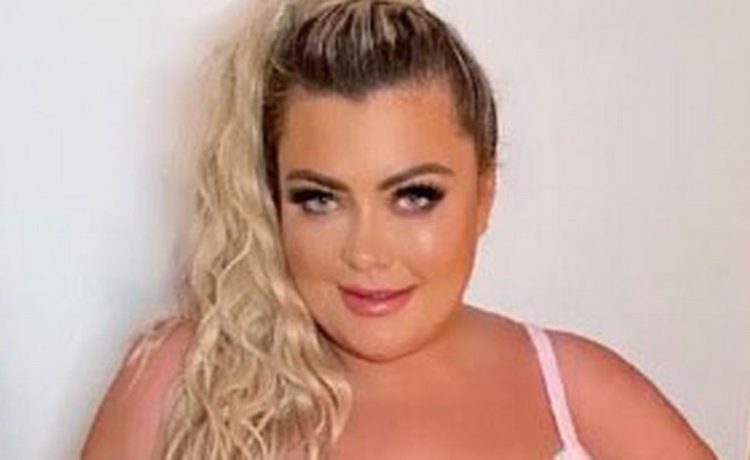 Gemma Collins radiated confidence as she posed in a skimpy nightgown as part of her new pyjama collection.

The Diva Forever star, 40, showed off her model moves with her hands on her hips as she promoted the baby pink piece.

She stuck out her right leg and gave us a glimpse of her fresh tan.

Gemma wore her long blonde hair up and put on pink lipstick and false eyelashes to add to the simple look.

She tried on several different pyjama styles from her ‘Gemma Collins Collection’ which she shared to her Instagram Stories.

The tanned beauty directed fans to her website so they can get their hands on the £16 babydoll, which runs from size 12 to 26.

Gemma was fitter than ever and showed fans some of the gorgeous outfits she wore during the second lockdown.

The star, who reportedly recently reunited with her on-off boyfriend James ‘Arg’ Argent, has even become the queen of all things pink as she appeared on Thursday nights episode of RuPaul’s Drag Race UK.

The reality TV star sat in as a contestant for the show’s infamous ‘Snatch Game’ episode and was not-so-subtly slipping in some cheeky innuendos.

However, Gemma’s glamorous hot pink dress with long matching gloves were the real stars of the show.

During the long-awaited game, the star couldn’t help but make some comments about Spotted Dick and battered sausages to host RuPaul.

When Ru asked Gemma when was the last time she enjoyed the British dessert, she cheekily replied: “Last night… with extra custard.”