GEEIQ: Key considerations for brands when picking an esports partner 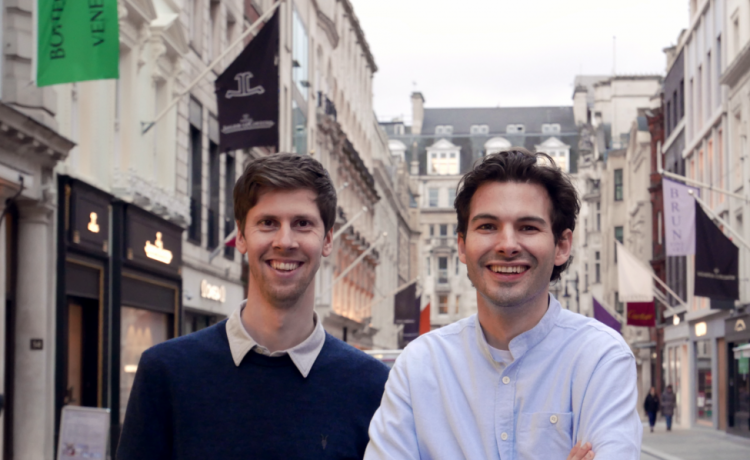 At present, the esports industry is rejoicing in the abundance of sponsorships, partnerships and campaigns emerging daily. The ever-increasing popularity of gaming is making esports attractive not only to wider audiences, but also to a greater number of brands that are willing to pour their money into the industry.

Progressively more companies, including some of the world’s biggest, are recognising the business potential of esports and are entering the industry, bringing in important finances and prestige.

That said, consumer behaviour is vastly different in esports, and the market is especially dynamic. There is a unique set of problems to be solved and a different approach is required.

Using a competitive analysis, structured metrics and knowledge of current industry trends, GEEIQ (pronounced ‘geek’) is a data platform helping brands identify and optimise their esports and gaming partnership strategies. Esports Insider spoke with Charles Hambro, the CEO of GEEIQ and James Burden, the CPO of GEEIQ, about the ways brands can get involved with the industry, and what they should bear in mind when doing so.

“There are a lot of brands trying to enter the esports space and everyone is trying different things. It’s all about the optionality of the industry and how that evolves with every partnership that happens,” said Burden.

“The biggest issue we’ve seen is that there’s a lot of sponsorships and campaigns, where there is just a logo slapped on the jersey, but there’s no consideration of what is the content that’s going to go out throughout that period of sponsorship. That’s really where the views are driven from.”

Hambro touched on how GEEIQ can be helpful for brands that are seeking to enter new esports partnerships: “Plenty of, especially new brands, don’t even know what they should be looking for. They don’t know what is available to them as an opportunity and what it takes, because it’s foreign to them. The decision-making processes of those already involved in the industry can be optimised as well,” he added.

Based on the company’s knowledge and experience, GEEIQ has put together a list of some of the most important things for brands to consider before agreeing a partnership.

Besides the terms of the partnership, brands should also consider how a wider strategy can help a brand achieve its goals. Hambro mentions four avenues for implementing brand strategy: games, tournaments, teams and people.

Partnering with a tournament organiser has different outcomes to partnering with a single pro player, content creator or a game publisher. Therefore the chosen strategy should depend on the brand’s objective, and how it wants to interact with the audience.

To reach wider audiences, brands like Verizon and Nike are using multiple partnership strategies combined. Verizon is partnering with teams such as FaZe Clan, but also with tournaments LCS and VALORANT First Strike. Nike has partnered with esports teams like T1, as well as with League of Legends Pro League, while working with Epic Games for in-game activations of the iconic Nike Air Jordan 1s sneakers in Fortnite.

When deciding on a partner, it’s good for brands to verify the information they receive. In the esports industry, pitch decks from potential esports orgs to investing brands are the norm. The problem for investing brands is that those decks present partners’ strengths — with favourable stats and figures — but there’s no standardisation or even verification of those stats. That makes it difficult for brand sponsorship teams to make informed decisions.

“There is a lot of money going into this space. If a brand is doing multi-million deals based on someone else’s data, they need a third party to verify that,” advised Burden.

Burden explained why content creators are so valuable to esports teams: “In many cases, the strictly professional players won’t stream for the brand for the rest of the year. Content creation is how they can inflate the views to what the brand wants.”

Brands can leverage the growth of gaming influencers to increase their own presence in the industry. For example, the Chipotle Challenger Series 2020 saw the brand work with content creators, even naming meals after streamers, such as TSM streamer Ali ‘Myth’ Kabbani, who had a burrito named after him for a limited time. This approach allows the firm to capitalise on the space’s influence, and the high volumes of engaging content it brings.

When signing a content creator, timing is everything. “There are more emerging gamers with growing follower counts than one might think. The work is in finding them first,” Hambro pointed out. “With the right data, you can hire the right person at the right time, before they explode. That’s incredibly valuable.”

Despite shooting games being among the most popular esports titles, lots of brands are averse to gun violence. To preserve their image, they choose not to be involved with such titles and exclude them from their deals.

BMW made one of the biggest moves in esports by partnering with five global esports organisations, including Cloud9, Fnatic and G2 Esports. The brand managed to work around their concerns on the negative connotations of shooting games by avoiding the teams that compete in shooting or violent games, mainly working with League of Legends teams. Additionally, having all the teams competing in the same game meant the sponsorships could be organically tied into the message ‘#UnitedinRivalry’.

Education might be the answer to the question of why brands are so hesitant to have their names associated with violence in games. “It’s not really understanding the culture or the way these games are being played,” said Hambro. “If you’re not familiar with gaming and you suddenly hear you’re going to be sponsoring people that have weapons, it’s immediately scary to you. However, if the same person tells you that you’re going to be sponsoring James Bond 007, you understand that, because you understand the context of it. It’s okay that James Bond has a gun.”

Even though this is purely a matter of choice, it creates a problem in the market. Hambro addressed the issue: “The games that are leading in viewership usually have weaponry and are fairly easy for brands to get involved with, while those games that are fantasy-violent and non-violent are at the moment highly contested for those brand slots.”

One way or the other, brands should be aware of the options available to them before making a decision. If violence is the concern, the solution might lie somewhere else. “It’s possible in such cases to not directly involve with the game, but rather sponsor tournaments. It’s still hitting the same audience,” added Burden.

Since 2018, GEEIQ has seen a decrease in the total number of new team partnerships, which may be the result of increased selectiveness by brands, coupled with the market maturing. Partnerships in the industry have evolved to be more than just logos on a jersey.

“The novelty of ‘we’ve partnered with an esports team’ is fading every week,” Hambro said. “That PR boost is becoming less and less exciting and something needs to fill that gap. Hopefully, it’s going to be proper engagement and results on socials. That’s what it should be and where the value is.”

Mastercard demonstrates this by adapting the marketing it uses in traditional sports to create a similarly holistic esports partnership strategy — showing an understanding of esports audiences and the need to create meaningful experiences for fans. The company drives its sponsorships through creating unique branded content that audiences love and relate to. For instance, it became the sponsor of the League of Legends World Championships and its opening ceremony, famous for outstanding visual effects and high production value.

Clearly there are plenty of possibilities with no universal path to success. Different strategies will work for different brands, all based on what the brand’s ultimate goal is. In order to choose the right path for the company, Hambro emphasises reliable data sources and analysis, as well as understanding the target audience.

“We believe that these are the essential things brands need to consider if they want to get involved with the esports industry. It’s a masterclass and this is how it’s done if you’re being smart about it,” he said.

GEEIQ offers a simple solution, set up to accelerate the efforts of brands and help them properly position themselves in the esports world. “A lot of the features that we’ve built were influenced by our experience and what we learned from how brands are looking to get involved with this industry, or have done in the past. We want to share that value, that’s the reason we created this platform,” concluded Burden.

Whether it means using a filter system to find the right influencer, opening doors to new partners among game publishers, or finding the esports organisation with matching corporate ideals, GEEIQ’s platform is built to help investing brands navigate the esports ecosystem. 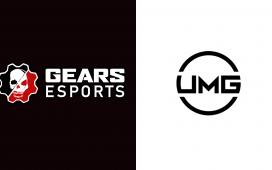 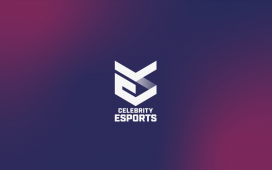 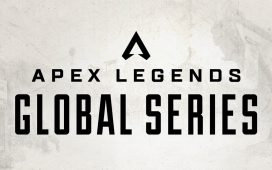 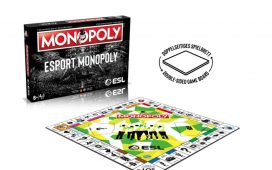 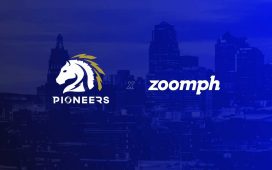 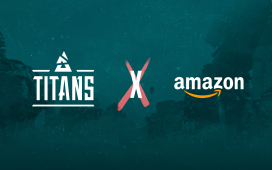 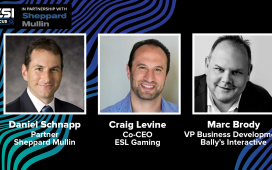 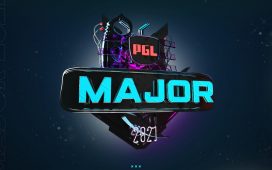