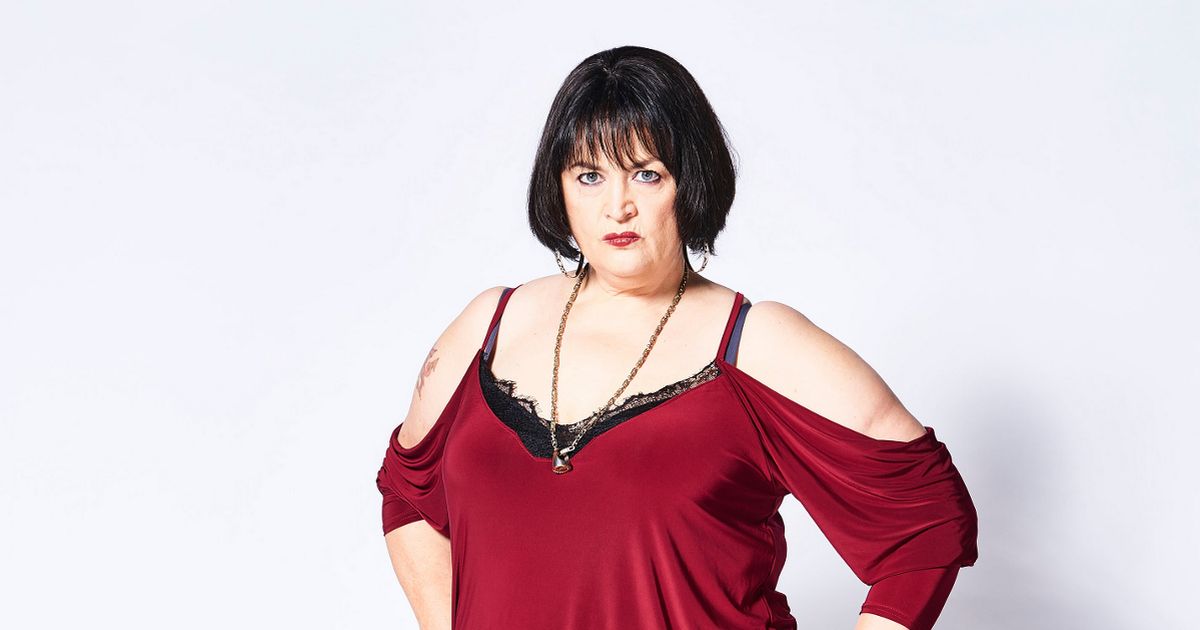 In one Gavin & Stacey fan page on Facebook, a fan said: “I think I’ve worked out how old Nessa is.

“She said in the Christmas special that when Stacey was 17, she was around 35 (if I’m remembering correctly).

“This means that she is 18 years older than Stacey When the show first started, it says that both Gavin and Stacey are 26, meaning Nessa was 44 at the start.”

The devoted fan went on to add: “Add 10 years onto that, and now she’s 54, meaning she’s around the same age as Bryn.

“Please correct me if I’m wrong, I’m just using the information I’ve got from the show and behind the scenes.”

However, fans couldn’t seem to agree in the comment section.

Meanwhile, a third referenced a scene from a previous series saying: “Makes sense tbf, she said to Bryn you had your chance when he said u look smashing Ness on her wedding day! [sic]”

Despite being the most viewed show on Christmas Day, fans were left shocked when the one-off episode ended on a major cliff hanger which saw Nessa propose to her longtime fling, Smithy before the end credits rolled.

READ  Who is Tom Walker? Love Island 2019 contestant who was coupled up with Maura and booted off in week four

Creator, Ruth Jones recently revealed that the British Royal Family inspired a new line of characters who appeared in the Christmas special.

Harri, Meghan and Caitlin were inspired by a character’s love of the Royal Family.

Ruth Jones, 53, said: “It was a little nod to Pam’s love of the Royal Family, we wanted it to be transferred through Gavin into their name choices.”