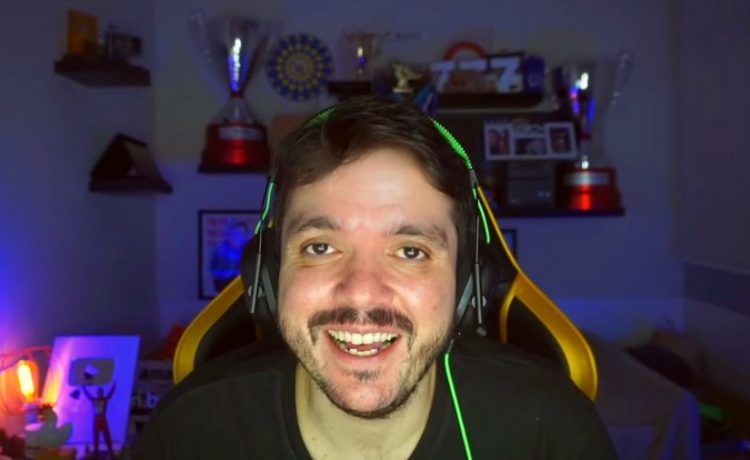 Brazillian streamer Alexandre “Gaules” Borba Chiqueta has partnered with the NBA and the Budweiser to broadcast playoffs games starting on Wednesday through his popular Twitch channel.

The deal, which will begin with him broadcasting the Atlanta Hawks vs. New York Knicks and Dallas Mavericks vs. Los Angeles Clippers games, will continue into the next season.

Gaules said in announcing the deal that he plans to have special guests during these broadcasts but did not elaborate further.

The former Countr-Strike: Global Offensive pro turned content streamer is immensely popular on social media and streaming platforms. He has 715.8K Followers on Twitter, 2.7M followers on Twitch, and 629K subscribers on YouTube.

READ  Secretlab CEO Ian Alexander Ang on His Youthful Education in Gaming and Esports
Share on FacebookShare on TwitterShare on PinterestShare on Reddit
newsgrooveMay 31, 2021 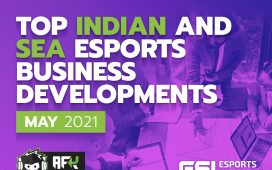 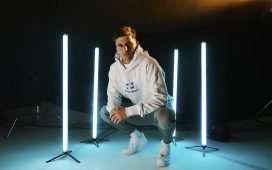 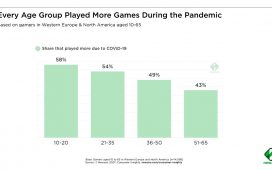 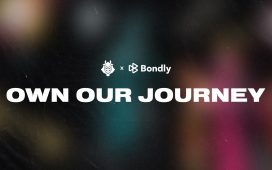 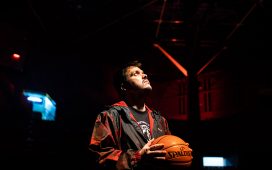 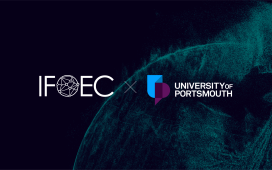