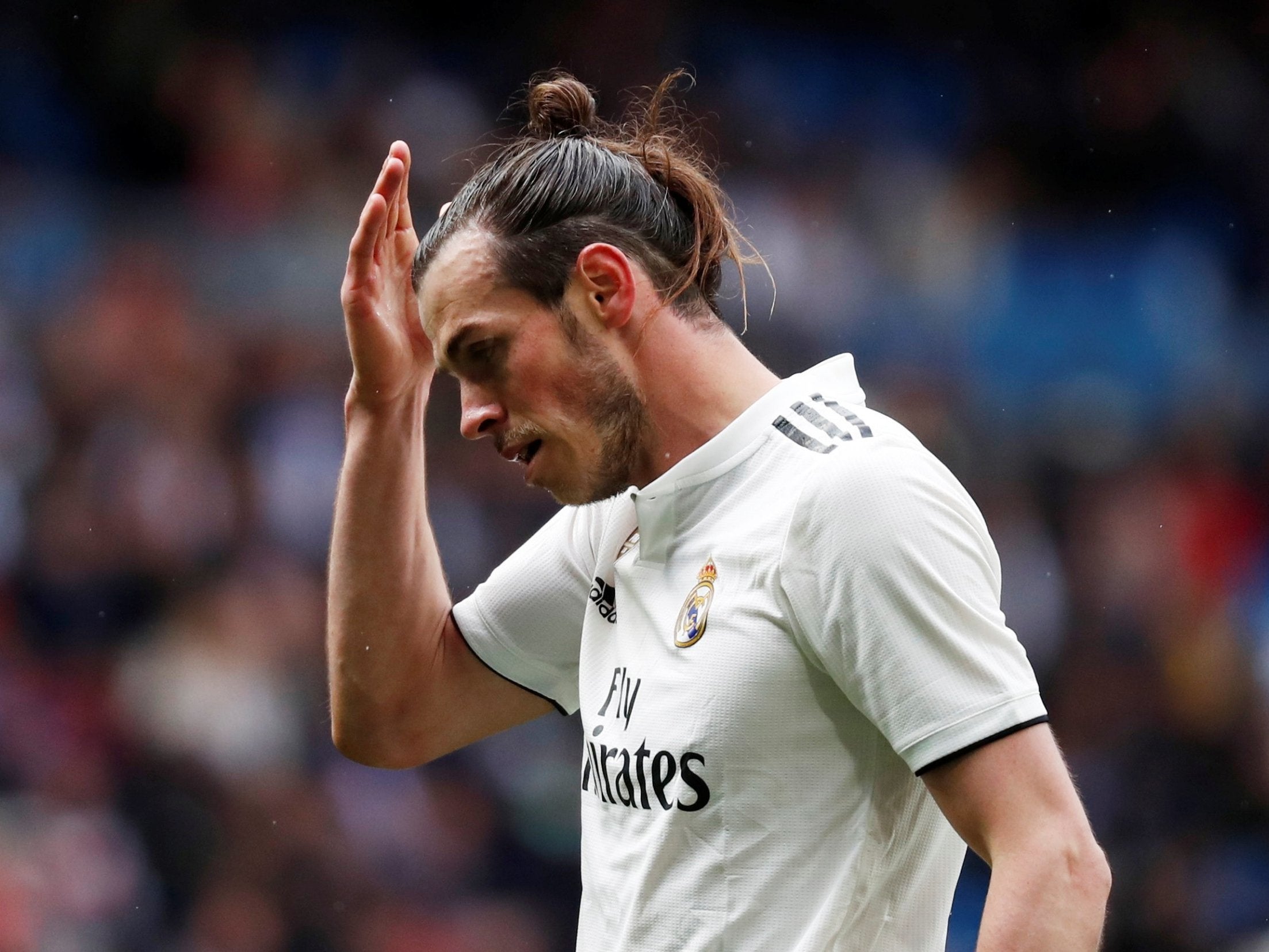 Gareth Bale’s lucrative move to Chinese Super League side Jiangsu Suning has fallen through after the Real Madrid board made a last-ditch decision to block the deal.

Madrid manager Zinedine Zidane made repeated attempts to force the Welshman out of the club, and claimed he was “very close to leaving” and that his exit would be “best for everyone” after leaving him out of the club’s pre-season friendly against Bayern Munich.

Bale’s representatives subsequently agreed a three-year deal worth a reported £1m-per-week at Jiangsu with the Chinese side while Zidane urged the board to attempt to lure Manchester United’s Paul Pogba to the Bernabeu as his replacement.

However, club president Florentino Perez is believed to have been dissatisfied by the fee being offered for the four-time Champions League winner and remains unconvinced by Pogba, causing him to overrule the manager and call a halt to the deal.

Bale, who was signed from Tottenham for a world record fee of £85.1m, renewed his contract with the Spanish club in 2016 and has three years remaining on his current deal worth over £350,000-per-week.

It now appears that the 30-year-old is set to stay at the club this season with few European sides able to meet his wage demands, despite there being interest in both England and France.

After Zidane’s comments, Bale’s agent Jonathan Barnett labelled the Frenchman a “disgrace” over the handling of his client and maintains any transfer will only be done in the best interests of Bale.

“There will be no makeshift deals to get him out of the club. Gareth is one of the best players on the planet. I can guarantee you he will not be going on loan to any club,” Barnett told Sky Sports on Tuesday.