GAME Of Thrones star Emilia Clarke has seen her fortune rocket to more than £6million.

New figures for her company Scenic Root Limited show she made more than £1million last year for the final season of the hit series.

Emilia, 32, who plays Mother of Dragons Daenerys Targaryen, was virtually unknown when she signed up for the first series in 2011.

She became the show’s central figure.

The Chase star Mark Labbett’s wife, 26, cheating on him with hunk, 28

Inside the bizarre life of Eminem’s Instagram star daughter Hailie

The British actress once said: “Game Of Thrones changed my life.

“I owe the show everything.”

The last series starts on April 15 on Sky Atlantic. 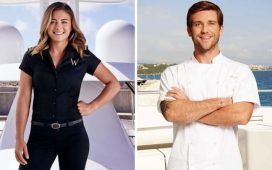 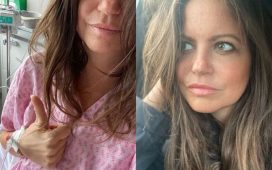